Florida Sinkhole Safety Checklist: What You Need to Know About Sinkholes Before Moving to The Villages 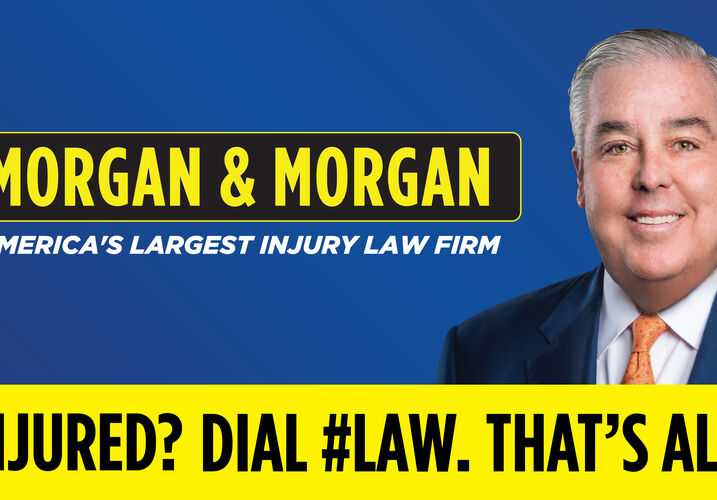 Most retirees moving to The Villages know Florida for its reputation of lovely weather, lower costs of living, and plentiful amusement parks for the family to visit. However, Florida is more than just the sunshine state: it’s also the sinkhole state.

The Villages is located right in Florida’s so-called “sinkhole alley,” a region of Central Florida where sinkholes occur most frequently. While The Villages is a beautiful and peaceful community for retirees to settle down in, it’s important for new residents of The Villages to know the essentials of sinkhole safety in Florida, especially as there will soon be construction that locals worry may potentially trigger sinkhole activity.

When Do Sinkholes Most Frequently Appear?

Similar to hurricanes, sinkholes also have their own season that Floridians have to worry about. Sinkhole season occurs from early spring to late summer, due to the shift from dry weather to rainy season. When soil and sediment is dry after a long period without rain, it is more susceptible of the acidic nature of rain.

Underground water pumping and other types of construction can also cause greater dissolution of the bedrock, leading to large sinkholes.

It’s important for new residents of Florida to learn the telltale signs of sinkholes. A few of the most common signs that a sinkhole may be forming include cracks in the driveway, adjacent street, and near windows and doors, as well as depressions in the yard.

Cloudy tap water and the wilting of vegetation in the yard are other signs that may clue homeowners into an impending sinkhole and should be reported to the insurance company.

Contact your insurance agent immediately to have your property inspected for sinkholes if you see any of these signs. It’s also recommended to contact Sumter County if you suspect a sinkhole is forming on your property or another neighboring property.

What To Do If a Sinkhole Occurs on Your Property

Sinkholes aren’t always the horror stories of entire homes being swallowed up by the earth. Sometimes they’re relatively small and thus easily tripped over. Regardless of which type, property owners can be held liable if a person is injured on their property by a sinkhole, so it’s essential for homeowners to take these immediate steps:

If the sinkhole damages any part of your home, evacuate the house immediately with your family and pets. The sinkhole could harm the structural integrity of your home, risking partial or total collapse. If damage is severe enough, water, gas, and electricity should be turned off and the fire department must be contacted.

If the sinkhole is relatively small and only extends to part of your yard, make sure the sinkhole is cordoned off with a rope or fence. Be sure no one enters the area around the sinkhole either, as it could expand if water gets into it.

Road sinkholes are another worry for Florida residents, which is why Florida drivers are urged to get coverage for both their vehicles and their homes – in fact, all Florida insurers are required to offer sinkhole coverage by law. Sinkholes have been known to open up and swallow cars, so it is essential that residents are vigilant about any cracks or depressions forming on the road. If you suspect a sinkhole is forming on a road or another public property, call Sumter County law enforcement immediately to ensure the area of cordoned off for the safety of residents.

Retirees can say goodbye to snow and other cold weather hazards after moving to Florida, but sinkhole awareness is an important part of life for residents of The Villages. Keeping sinkhole safety in mind will help you both avoid being injured by a sinkhole or being for another’s injury if a sinkhole opens on your property.

How Does Vandalism Impact My Business Interruption and Business Insurance Claim?

Across the country, peaceful protests have called for an end to police brutality. However, some rioters have taken advantage of these peaceful movements, engaging in acts such as vandalism and theft…

If your business is taking losses due to a government shutdown order, or any other consequence of a public health crisis, one of your best options to recoup those losses may be a business…