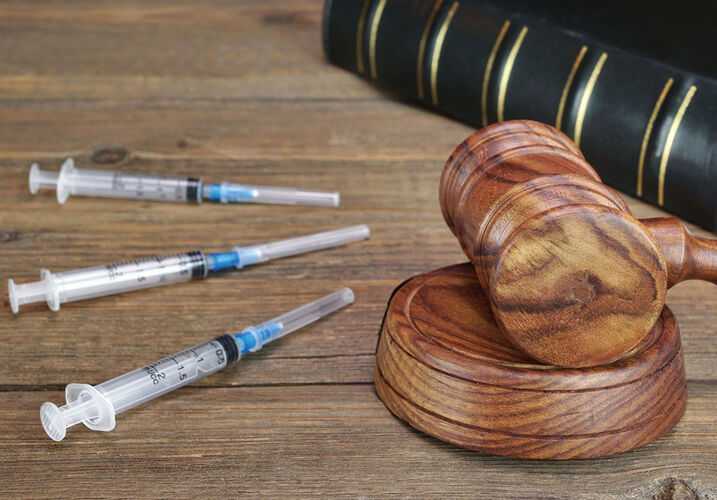 In response to a January decision by the U.S. Supreme Court Hurst v. Florida which declared Florida’s death penalty laws unconstitutional, state Governor Rick Scott signed a bill (HB 7101) on Mar. 7 that changes the process of how death penalty decisions are reached in Florida.

The Supreme Court upended Florida’s peculiar process that gave more weight to the decision of the judge than the jury when it came to capital sentencing. Additionally, although most states require a unanimous decision from the jury in death penalty cases, Florida only required a majority vote.

The new law signed by Governor Scott will strip judges of the power to impose the death penalty without a recommendation from the jury first. It will also expand the number of jurors required to levy a sentence of death from a simple majority to a supermajority of at least 10 out of 12 jurors.

The new process for handing down death sentences went into effect as soon as Governor Scott signed the bill. However, the bill does nothing for the nearly 400 inmates Florida already sentenced to death under the old law.

No death sentences had been carried out since the Supreme Court’s decision in January. A Florida circuit judge even told prosecutors in an ongoing murder trial that they could not pursue the death penalty because it did not currently exist in the state.

The attorneys of some death row inmates contend that the original sentences were handed down based on an unconstitutional process, and should be changed to life without parole.

The Florida Supreme Court will hear the first of these appeals soon, and its decision will go a long way in determining the fate of the remaining inmates on death row.

Florida is just one of three states (the others being Texas and Oklahoma) that has carried out an execution in the last five years. The new law may have some effect on the number of death penalty sentences in the state.