Pensacola Fire Causes Range From the Mundane to the Insane 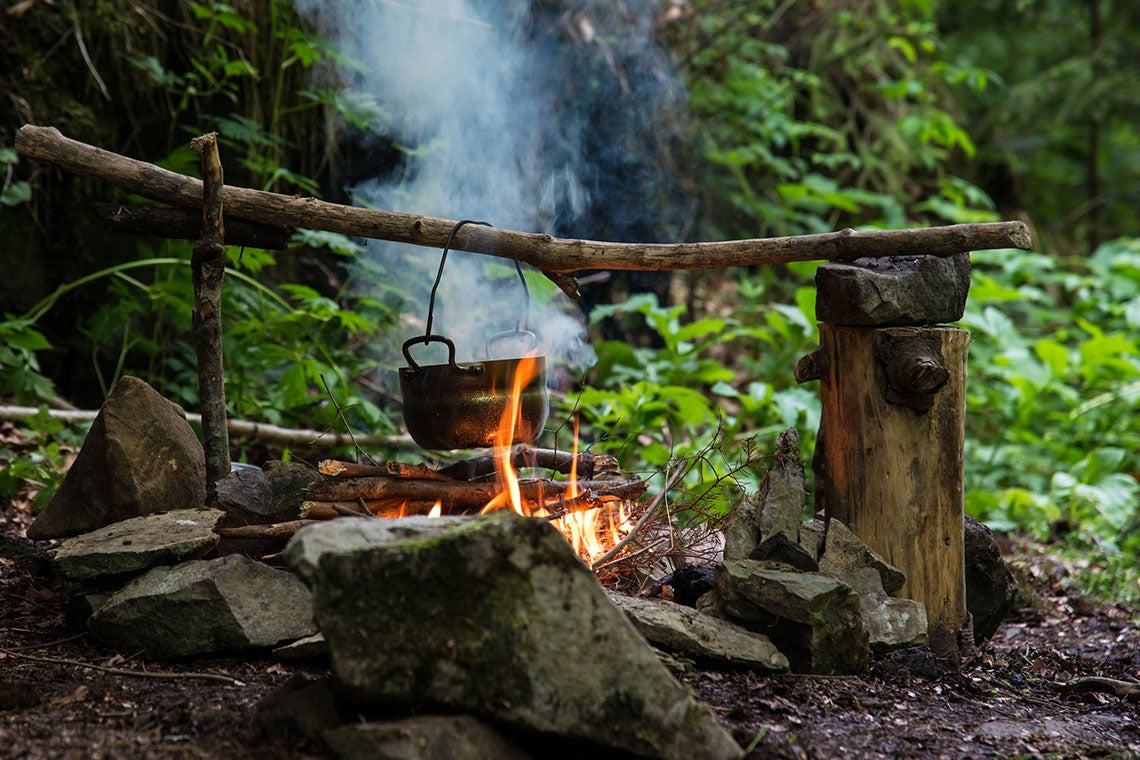 Fires are a grave concern throughout the year, and one many Pensacolans might not think about until the moment it’s happening to them. Fires can start almost anywhere, like at home or work, or frequently in nature. Some causes of those fires can take you by even more surprise than the fire itself.

Some of Pensacola’s biggest igniters haven’t taken off yet this year, but circumstances could be changing soon. Here are some fairly common and other, crazy things to watch out for.

Weather has a huge effect on causing fires, and the drought in Pensacola is a prominent example.

Droughts are quite normal in Florida, with Escambia County currently reporting moderate to severe periods of low rainfall. The drought hasn’t started any serious fires yet, but southern states like Georgia and Tennessee are starting to see blazes destroy swathes of dried out ground and trees.

The Pensacola New-Journal reported no rain in Pensacola for all of October earlier this month. So, even though there haven’t been an extraordinary number of fires yet, conditions are ripe.

Fires aren’t directly caused by drought, though it creates a situation where they’re much more likely. Usually, humans are to blame. The National Park Service estimates as many as 90% of all wildfires are caused by “campfires left unattended, the burning of debris, negligently discarded cigarettes and intentional acts of arson.” A single spark left behind by a campsite or even a match could send an entire forest up in flames.

But humans are only most of the story. The rest of fires are caused by lightning or lava — the latter of which Pensacolans probably don’t have to worry about — and can be just as devastating to the environment.

Trees and a spark are all that it takes to get a wildfire going, but some human-caused fires involve a little more hardware.

A story earlier this November from WEARTV saw a Pensacola resident claiming a bullet started a fire by striking something electrical in the building he leases out. The storefront had multiple bullet holes in it, according to the scene’s Florida state fire marshal.

Bullets starting fires sounds like something you might see at one of the Carmike Theaters, but new developments in the case have yet to surface.

Bullets might also cause forest fires if they strike another metal object, according to recent studies by the United States Forest Service. All it takes is one spark for a forest fire to develop, especially in dry conditions.

A final culprit of fires is highly unexpected, and might be in your house right now.

Today’s story from Fort Walton Beach, just an hour from Pensacola, probably takes the cake. A man cooking chicken wings completely destroyed his apartment, damaged eight others, and displaced many of the residents in those apartments after he lost control of the flame, according to WEARTV. He was taken to the hospital for treatment, and the fire took roughly thirty minutes to contain after firefighters arrived.

The chicken wings didn’t actually start the fire in this case, but improper cooking methods often do. Safety measures recommended by the National Fire Protection Association include staying in the kitchen and checking food regularly while it is cooking, plus moving flammable objects away from the kitchen. If you’re frying with oil, take precautions like checking for smoke or keeping a lid nearby to smother any flames.

A fire is no joke, and seeking compensation for it shouldn’t be either. Our attorneys are capable of handling all kinds of personal injury claims as a result of fire, ranging from physical damage to you and your loved ones to loss of property from negligence.

For more information on what our attorneys can do for you, check out our burn injury page. If you’ve experienced a fire and are ready to seek compensation, fill out our free, no-risk case evaluation form today.