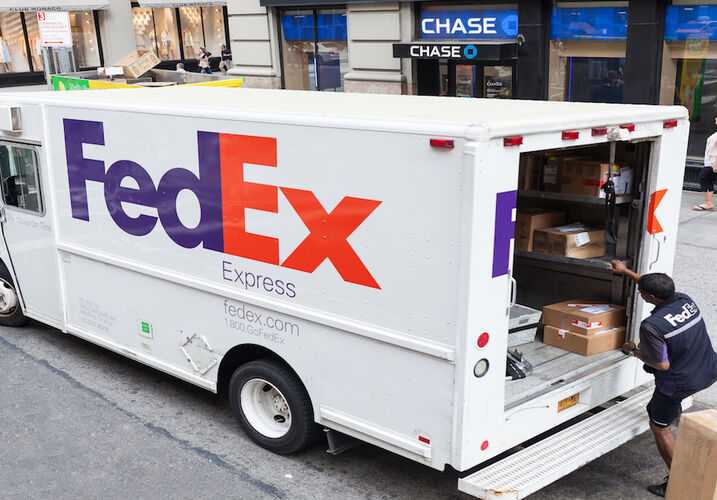 When you’re on the road, things happen. There’s a crash, or construction, or dangerous weather. What might be an 8-hour workday becomes a 10-hour day just like that.

But still, you’re paid the same.

Day rates account for the time you’re supposed to be driving; not the time you actually spend driving. If you’re getting paid a day rate as a driver for FedEx — or as the driver for a FedEx subcontractor — there’s a chance you’re not getting paid enough.

Who is most affected?

However, independent contractors can take their employer to court if they see that their paycheck isn’t adding up. (A recent SCOTUS ruling confirms it!)

Why are day rates bad?

They’re not necessarily bad. Day rates are only a problem when you are getting paid for fewer hours than you’re working.

Especially if you frequently work longer hours than you are contracted to work, you should take action to get paid the wages you earned.

What should I do?

Organizing is an important step. Call, text, or talk to other drivers you work with and see if they’re also facing this problem. The more workers you can connect with, the stronger your case will be and the greater the potential wage recovery. (When enough people join, you have a class action case.)

After you gather a group — or before you gather one, if you want to take action as an individual — get in touch with a lawyer. Whether you work for FedEx or a company subcontracted by FedEx, you need to be paid properly and deserve to get back those unpaid wages.