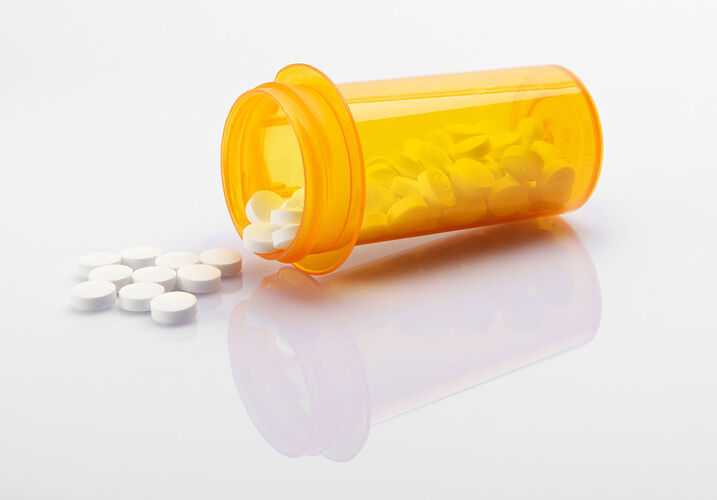 For the nearly 30 million Americans living with type 2 diabetics, new advancements in drug treatments are big news—especially when they promise better control over blood sugar levels and fewer adverse side effects. In 2013 when the FDA approved Johnson & Johnson’s first-in-class diabetes medication Invokana (canagliflozin) it was met with great fanfare—as the once-daily drug controls blood sugar by a completely different mechanism than medications currently on the market.

How does it work?

Invokana is part of a new class of antidiabetic drug treatments developed over the last few years called SGLT2 inhibitors. These drugs work by allowing less glucose from food to be absorbed into the bloodstream—with the excess sugar then being flushed from the body via the urinary tract. {: .p1}

SGLT2 inhibitors like Invokana work by restricting an important membrane protein in the kidneys—sodium-glucose co-transporter 2—from releasing sugars back into the bloodstream. {: .p1}

What drugs fall into the SGLT2 inhibitor class?

Are these drugs actually dangerous?

Since Invokana’s release two years ago, researchers and medical professionals have begun to raise concerns over its safety and long-term effects. Though Johnson & Johnson’s Invokana has been the focus of most of this criticism—thanks to being the first to market in the US—other SGLT2 inhibitors share these potential issues.

During its initial investigation of Invokana, the FDA advisory panel expressed their concern that SGLT2 inhibitors could be dangerous for people with pre-existing kidney problems. In May, 2015 the FDA announced that Invokana and similar drugs could cause a build-up of high levels of acid in the blood, a condition known as ketoacidosis. This condition is dangerous, and can result in a range of very uncomfortable side effects, diabetic coma or in extreme cases, death. {: .p1}

What are some symptoms of ketoacidosis I should watch out for?

There are many symptoms related to ketoacidosis and this condition, left untreated, is extremely dangerous. If you notice any of the following symptoms, please contact your primary care physician immediately: {: .p1}

I’ve taken Invokana or another SGLT2 inhibitor, what should I do?

While SGLT2 inhibitors are still being investigated, it’s very important for anyone taking one of these drugs to consult their doctor immediately, especially if you’ve noticed any changes in your health or average blood sugar levels. If you’ve been prescribed one of these medications do not stop taking it without first consulting a physician. {: .p1}