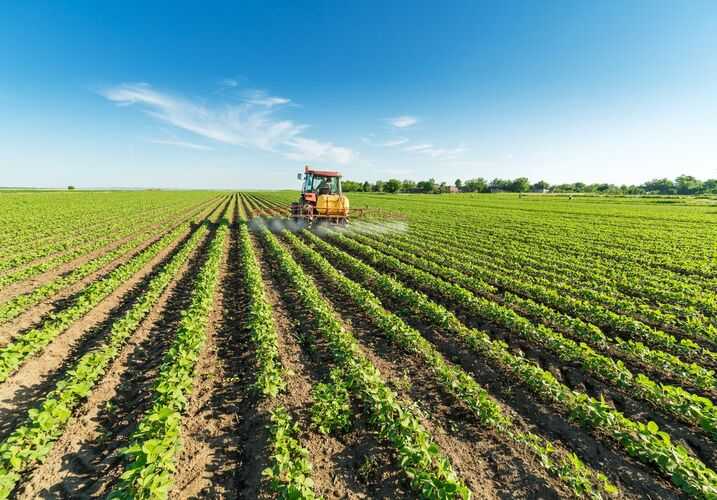 After years of lawsuits and negotiations, farmers whose livelihoods were impacted by Dicamba herbicide are finally receiving justice. A number of them had faced serious financial losses to their yields season after season because the herbicide had a propensity to drift and damage their crops.

Although Monsanto and BASF — a chemicals corporation — developed Xtend crops, which were genetically modified to be resistant to dicamba herbicides, dicamba remained highly lethal to crops that were not genetically modified. To make matters trickier, dicamba is prone to vaporizing, or volatizing, and drifting through the air, affecting crops miles away from its site of application. When it drifts, crops in the vicinity can be seriously harmed, and farmers could suffer yield losses, which means they lose a lot of money.

After the Xtend crop system was brought to market in 2016, the number of complaints of crop damage caused by off-target dicamba exploded. Thousands of farmers have made such complaints over the past few years — what was once a rare occurrence has now become all too routine.

After facing economic losses due to dicamba’s effect on their crops, affected farmers are banding together to file lawsuits. These lawsuits usually target the Dicamba manufacturer, not the farmers who applied the product.

In November 2017, Morgan & Morgan attorney Rene Rocha filed a motion asking for the coordination of these lawsuits as a multidistrict litigation, or MDL. Coordination through an MDL allows complex cases with a large number of plaintiffs, like this one, to be prepared, negotiated, and litigated in a more streamlined way.

With today’s announcement of a $400 million settlement, long-suffering farmers will finally receive financial compensation for the damage they have experienced.

“This settlement is the result of years of hard-fought litigation,” attorney Rene Rocha said. “It will provide much-needed relief to thousands of farmers who have been affected by off-target dicamba, and resolve disputes that have roiled agriculture for the better part of a decade.”

Not all farmers whose yields were harmed by Dicamba have filed a lawsuit.

The signs of Dicamba crop damage include:

A farmer who has suffered from dicamba damage at any time between 2015-2020 may be eligible to participate in this settlement. You can find out if you qualify by giving us a call for a free, no-obligation consultation.

Morgan & Morgan is proud to fight on behalf of America’s farmers, and we want to fight for you too. So call today; we’re ready to go to work.