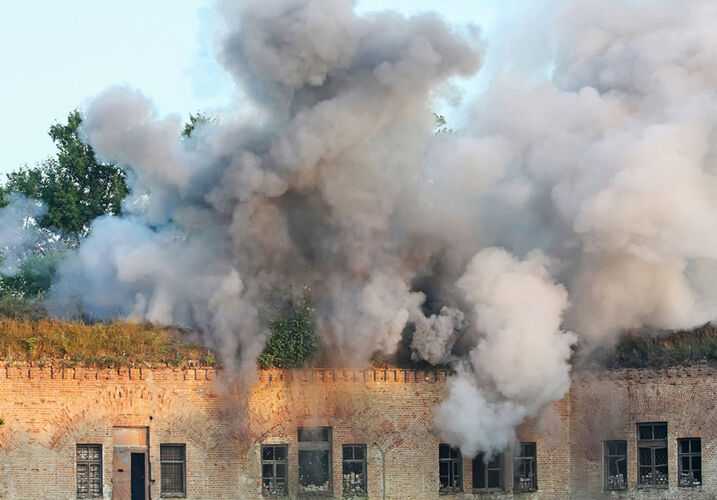 Three people are dead and four in critical condition after a deadly factory explosion launched a boiler into a nearby laundering business in the Soulard neighborhood of St. Louis on Monday morning.

“I open the door and we seen dust flying,” Rocky Pruneau, an employee of a nearby body shop, told{:target="_blank"} the St. Louis Post-Dispatch. “Stuff flying everywhere is all we saw.”

The boiler weighed a ton or more, according to St. Louis Fire Chief Dennis Jenkerson.

Despite its apparently negligent past, Loy-Lange immediately addressed every violation OSHA found.

“The company did come into compliance once these issues were addressed with them and paid the penalties once OSHA identified them to the company,” OSHA spokesman Scott Allen told the St. Louis Post-Dispatch.

There’s no determination yet that the boiler explosion at Loy-Lange Box Co. was caused by negligence, but businesses fail to meet safety standards every day, and their actions endanger the workplace.

Workplace negligence can mean serious consequences for employees, ranging from terrible injuries like burns and broken bones to death in the most serious of accidents. In Missouri, you can sue the responsible parties for damages related to the injuries or the wrongful death of a loved one.

Several parties might be negligent, including the owner and operator of the business, who possibly failed to take safety standards into account. The manufacturer can also be held negligent and subsequently responsible for providing a poorly designed or built product.

OSHA and Missouri Division of Fire Safety investigators are on-site, working to determine the cause of the explosion. "We hope to determine what may have caused it so we can prevent it in the future,” Allen said.