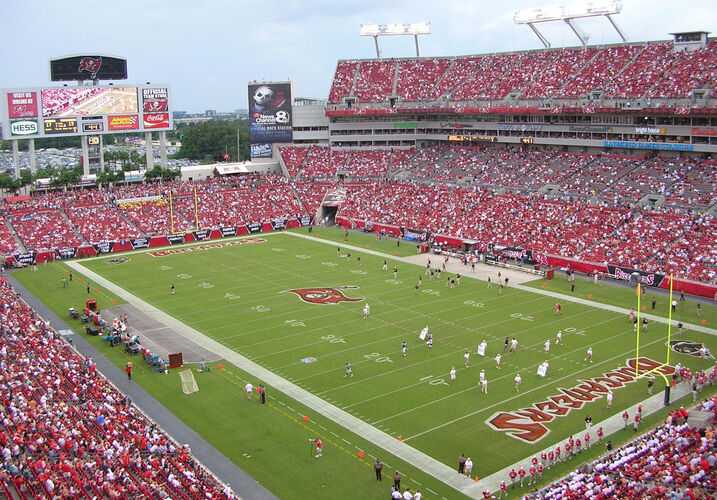 Two Florida subcontractors were taken to the hospital Aug. 8 when a natural gas line ignited and caused an explosion at Raymond James Stadium, home of the Tampa Bay Buccaneers. According to Fox 13, the workers were doing maintenance on a gas line on the 300 level in a vending area when the blast occurred. The victims have been identified as 29-year-old Shane Bors and 62-year-old Charles Knowles.

Bors was working for Main Refrigeration, and Knowles was on-site via BCH Mechanical. Neither company responded to a request for comment. The men were taken to Tampa General Hospital with burns on their upper bodies. Neither man lost consciousness as a result of the blast. Although the building suffered no structural damage, as it is is hurricane-proof and concrete, the Tampa Police Department estimates the cost of the accident to be around $5,000. According to James Gilligan, commander of Tampa Fire Rescue, the stadium wouldn’t burn if there were nothing inside it. He also reported that the injured workers were in stable condition.

The incident has been ruled an accident, but investigators are working to determine how it happened. Following the initial investigation, the city fire marshall returned control of the stadium to the Tampa Sports Authority, which runs the building. As this accident involved workplace-related injuries, the workers could be entitled to workers’ compensation and reimbursement for medical bills. If you’ve been injured at work, you could be entitled to payment for doctor bills, lost wages, pain and suffering, and more. Contact Morgan & Morgan to discuss how you can get the money you deserve. Time may be running out to file your claim, so don’t delay. Fill out a free case evaluation today.