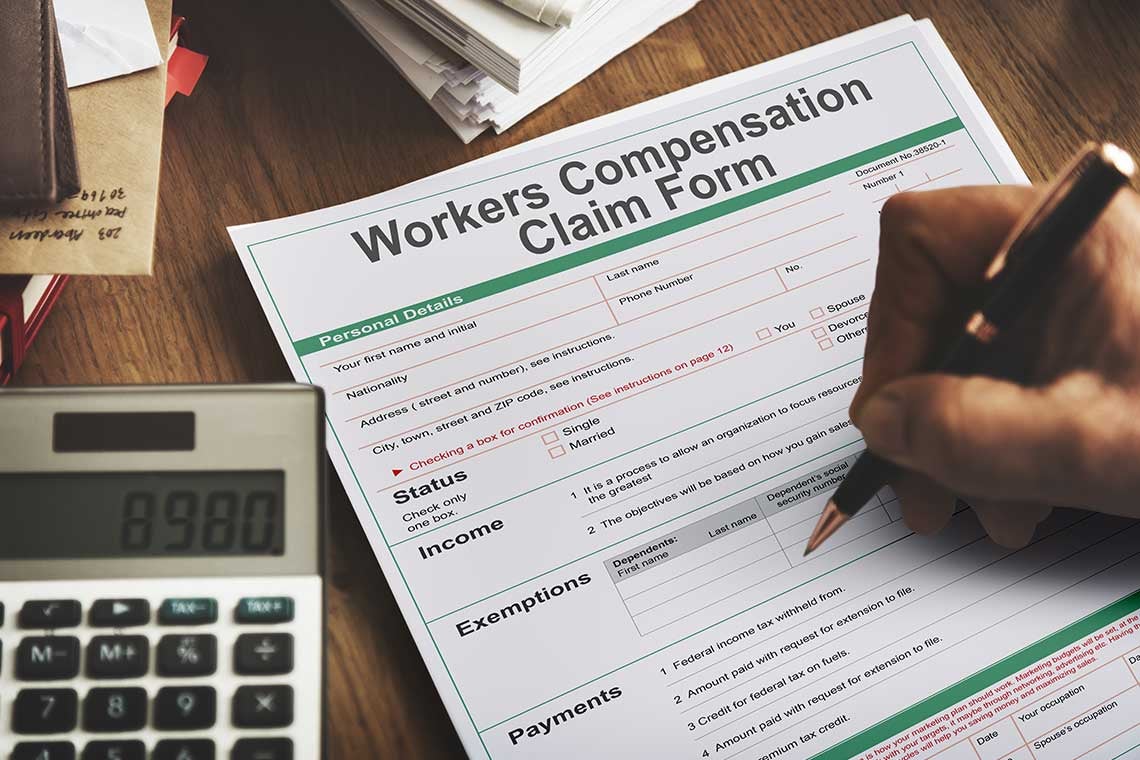 Tennessee could revisit a bill that would allow employers to opt-out of the state’s workers’ compensation insurance program and instead purchase their own through a private insurer. The bill has sparked intense debate over who really benefits from the opt-out provision.

The bill, tabled earlier this year around the time of a texting scandal involving bill sponsor Rep. Jeremy Durham, will likely be revisited in the next legislative session. In the meantime, there is debate over whether the so-called Tennessee Employment Injury Benefit Alternative will leave employees fighting for compensation they deserve if they’re injured on the job.

Here's what workers need to know about the proposed bill:

Employers Will Have More Leverage

Under the current workers’ compensation laws in Tennessee, employees cannot sue employers carrying state-provided insurance if they’re hurt on the job. Instead, an administrative review board reviews workers’ compensation claims in order to determine the amount the employee should receive. While this may sound like a good deal for employees who work for organizations with private insurance, Morgan & Morgan attorney Zachary Wiley says otherwise.

“While it is true that injured workers could sue their employers in some circumstances if an opt-out were put in place, the unfortunate consequence is that injured workers would have to wait until the legal process is played out before they could receive any financial or medical help,” he says.

That would drive scores of injured workers into bankruptcy, he said. Employers would also be able to defeat lawsuits by alleging that the injured employee’s own negligence caused their accident – leaving many injured workers without any remedy at all, he added.

This Model Has Been Tried Unsuccessfully in Other States

Texas has long hand an opt-out system that some have said favors employers over workers.

Also, since 2013, Oklahoma has had an opt-out plan similar to the proposed Tennessee legislation. This year, however, employer-directed workers’ comp programs were ruled unconstitutional in the state.

The Oklahoma Workers’ Compensation Commission found that workers covered by employers' opt-out plans did not have the equal protections of those workers whose employers stayed in the state system. The commission ruled that this arrangement was unconstitutional.

“Although at first blush it appears that the Opt-Out Act requires that injured workers under an authorized benefit plan must be afforded benefits equal to or better to those under the Administrative Workers’ Compensation Act, this is decidedly not so," the order says, according to Insurance Journal. "A closer look at the statutorily authorized plan requirements reveals that the benefit plans permitted to be used to opt-out establish a dual system under which injured workers are not treated equally,” the order states.

The ruling showcases how these opt-out laws are often stacked against workers.

Workers' Advocates Are Here to Help

Workers' advocates like Wiley have had some successes in getting bills passed that ostensibly don't stack the deck against workers.

Recently, they helped get a bill passed that will force insurance companies to pay injured workers’ attorneys’ fees when their workers’ comp benefits are wrongfully denied or delayed.

Ultimately, the opt-out legislation's trajectory remains to be seen. Regardless, it's important for workers to know what their rights are under any workers' compensation plan, in case they are improperly denied what they're owed.