Prestonsburg’s DUI Rates Go Up While Kentucky’s Goes Down 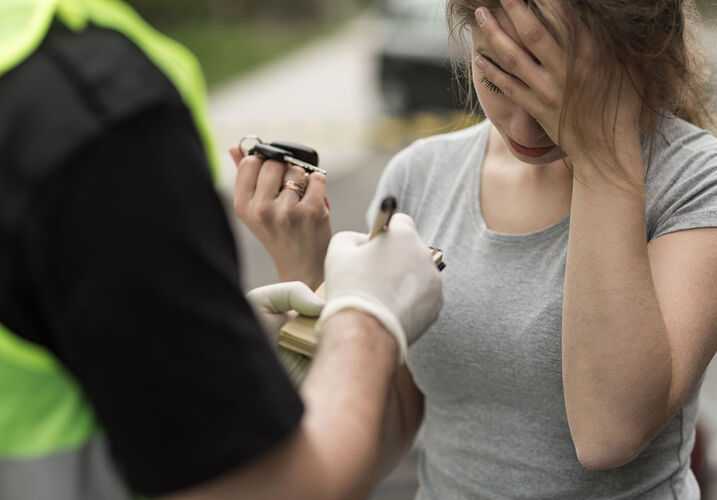 Prestonsburg had been following a blue law — a restrictive ban on a Sunday activity — for some time. But that time has come to an end: Residents can now purchase alcohol on Sundays. It’s an exciting time, being able to enjoy some of your favorite beers, wines, and spirits, whether buying from a store to hang out with your friends or drinking during a round of golf at StoneCrest.

The Prestonsburg City Council’s vote allows the sale of alcohol within city limits on Sunday, with stores and restaurants being able to sell it from 1 to 9 p.m. It’s sure to be a boon for the residents and establishments of the town.

But although it should go without saying, responsible drinking is of the utmost importance when a vehicle is involved. Having too much to drink with friends and then getting on a crowded highway in the late afternoon could prove disastrous.

The problem isn’t necessarily that new alcohol sales could cause a spike in drunk-driving incidents. The problem is that reports show drunk driving has already been increasing in Prestonsburg. With that in mind, it’s important to not add to that increase and make you or someone else a statistic.

The State of Drunk Driving in Kentucky

Kentucky’s history with car crashes can be a bit of a complex one, at least according to the latest Traffic Collision Facts Report by Kentucky State Police. The total car accidents on the road in Kentucky increased 7.1 percent in 2015, with over 161,000 reported. Crashes with injuries went up 3.7 percent, while crashes with fatalities increased at a far more alarming rate of 13.4 percent.

Yet despite all of this, drunk driving throughout the state has seen a steady, if small, decline. 2015 saw a decline of 1 percent in crashes related to alcohol, after 2014 saw a 4 percent decline and 2013 saw one of 3 percent, according to reports.

Each is a small margin — well over 4,000 alcohol-related crashes occurred in each year, reports say — but it’s still absolutely something worth celebrating. Throughout most of Kentucky, smarter decisions are being made.

The problem is that Floyd County tells a different story from the entirety of the state. According to the state police traffic report, the number of crashes in the county increased 5.3 percent, but proved to be far more volatile - the amount of crashes that caused injuries went up 20.85 percent; the number of injured people increased 26.8 percent.

Car crashes are increasing in Prestonsburg, and the results have been distressing. And in a state where drunk driving has gone down, Floyd County’s alcohol collisions went up 18.75 percent.

The volatility of Floyd County’s car accidents extends beyond just the injuries. Kentucky’s crash report said that in a state where crash fatalities were up by over 14 percent, Floyd County’s fatal crashes doubled. The number of people killed in the crashes actually increased 114.3 percent.

These accidents that are caused by drunk driving are inherently more violent due to the recklessness. That’s how a state like Kentucky can see drunk driving crashes decrease by 1 percent, but deaths caused by them increase 12 percent, based on reports from Kentucky State Police.

It can feel like being in an after-school special when you’re told the dangers of drunk driving, but it remains important to know the real, legitimate dangers and to not assume the numbers are inflated. The numbers are unpredictable. That’s how Floyd County’s drunk driving numbers went down 11 percent in 2014 before shooting back up in 2015. It’s how the county’s drunk driving deaths can have a fluke like 2014, where there were zero, before rising up to a more expected number. The danger is real, and it’s hard to predict.

Have you or a loved one been the victim of a drunk driving accident? If so, Morgan & Morgan might be able to help you. Learn more about our car accident attorneys, and if you want to discuss your potential claim with us, fill out our free, no-obligation case evaluation form.