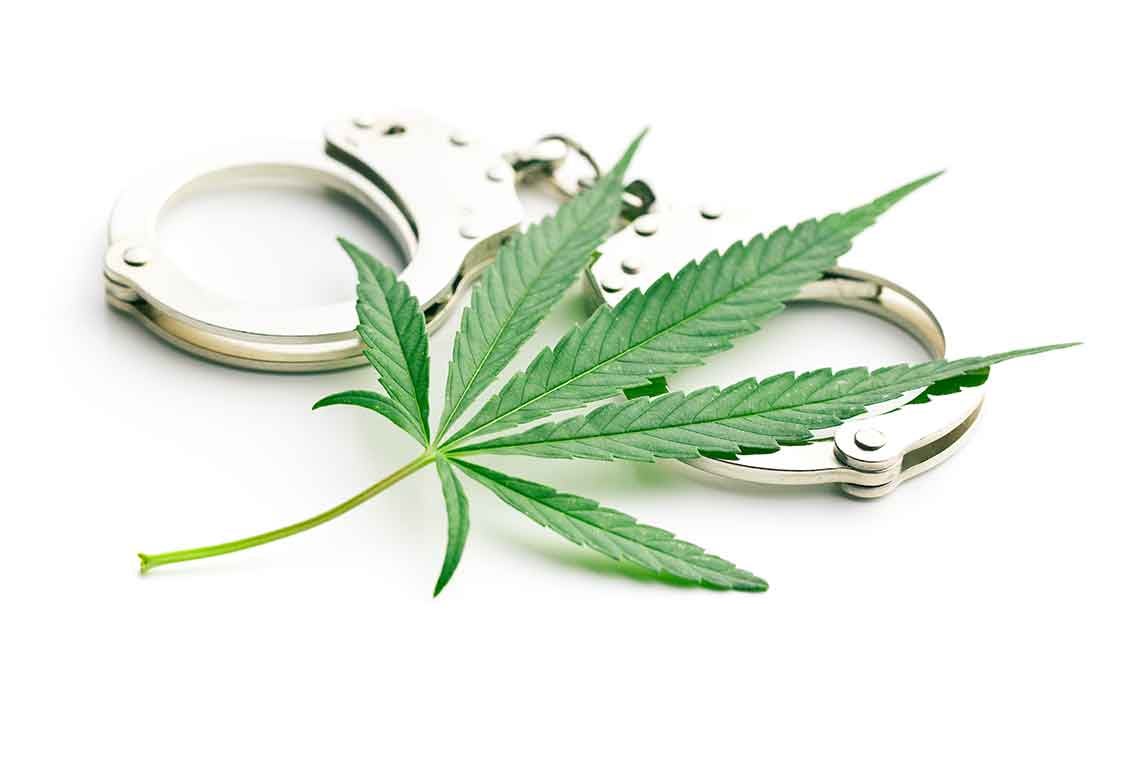 Daytona Beach leaders on Wednesday unanimously voted for a plan to decriminalize small amounts of marijuana in what is the first big step in a process that includes a public hearing and a later final vote.

The Daytona Beach City Council’s measure would allow police officers to issue civil fines instead of making arrests for the possession of 20 grams or marijuana or less. City commissioners will hold public hearing on June 1 to gather input on the measure.

The vote puts Daytona Beach on track to join four Florida cities and counties that have relaxed their view of the substance. Volusia and Flagler counties, along with Tampa and Orlando, have already made the switch from arrests to fines over possessions of small amounts of weed.

These types of legislation allow law enforcement to focus their resources on crimes that endanger the public safety, while also helping to reduce arrests, incarcerations, and damages caused by a criminal record.

Decriminalization advocates argue that permanent records over small marijuana possession can make it difficult for people to find jobs. Orlando Police Chief John Mina praised Orlando’s ordinance when it passed, saying that “this will give our officers an option so that that person’s life won’t be ruined by a criminal record.”

But despite the new developments in Daytona Beach, state laws have gone unchanged, with offenders facing up to a $1,000 fine and jail time.

John Morgan, founder of Morgan & Morgan, has been an active advocate for sensible marijuana laws across the state. John successfully led the charge to return medical marijuana legalization Amendment 2 to the 2016 ballot. A “yes” vote for the amendment would allow those with debilitating conditions to utilize the drug.