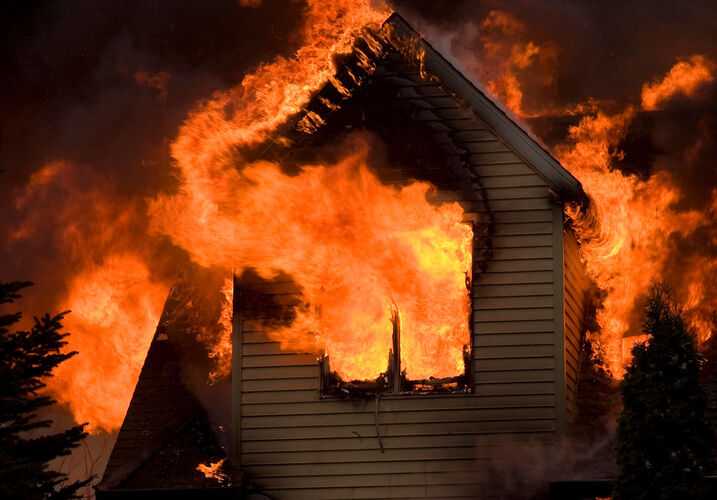 Five children died in a home day care inferno in the early morning of Aug. 12. According to CNN, the owner of the Erie, Pennsylvania, facility, Elaine Harris, was rushed to the University of Pittsburgh Medical Center with fire-related injuries. Her child, as well as four siblings from another family who were in her charge, perished in the blaze. The siblings’ mother, Shevona Overton, left her children in Harris’ care overnight so she could work a third shift.

The fire occurred at 1:15 a.m. and was billowing out of every first floor window when firefighters arrived on the scene, the Associated Press reported. Erie chief fire inspector John Widomski said the conflagration began in the living room on the first floor. Fire inspectors, police detectives, and an engineer were working to determine the cause of the blaze. The Pittsburgh Post-Gazette reported that Erie fire chief Guy Santone said it was likely an accident caused by an electrical malfunction.

Fire inspectors stated that there was only one smoke detector in the two-story house — in the attic. Pennsylvania state code mandates such devices on every floor, according to Erie News Now. But a legal loophole left the building uninspected for fire safety. Erie’s representative in the state Senate, Sen. Dan Laughlin, said he plans to introduce a bill requiring that the Department of Human Services include audits of smoke detectors in its annual child care facility inspections.

If you have a loved one who was injured or killed in a building fire, time may be running out to collect the compensation you deserve. You may be entitled to payment for medical bills, funeral costs, and pain and suffering. Contact Morgan & Morgan today to discuss your options.