Data from Wearable Devices May Soon Be Admissible in Court 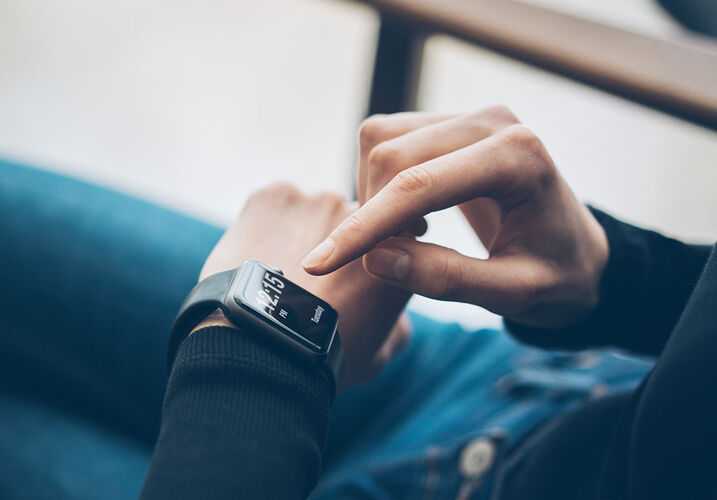 Last year, wearable devices made legal news when a personal injury lawyer in Calgary got the data from his client’s Fitbit admitted in court. Since then, Fitbit data has only been used once in the United States, but it seems likely that legislators will soon have to adapt to new technology.

In March, the case of Jeannine Risley became famous when she was apprehended because of forensic evidence retrieved from her Fitbit. Risley had filed a police report claiming that she had been sexually assaulted at gunpoint while she slept at her boss’ home. The police found her Fitbit, which provided information about her heart rate and movements during the time of the alleged sexual assault.

The Fitbit revealed that Risley was moving around during the time of her assault, not sleeping as she had reported. She was eventually charged with falsifying a police report and tampering with evidence.

Now, with many politicians complaining about Google and Apple’s full-disk encryption software – in which no one except the person owning the phone is allowed access to information on the phone, not even the device brand – laws may be established to allow the admission of mobile and wearable devices in court.

According to Cyrus Vance Jr., New York County District Attorney for Manhattan, “the line between an individual’s right to privacy and legitimate needs of law enforcement should not be decided by the marketing departments of smartphone companies.”

Wearable devices provide information about physical exertion location, and even take photos, videos and provide web services. If (or when) data from wearable devices becomes commonly admissible in court, it will have to meet certain criteria. For example, the attorney or prosecutor will have to prove that the suspect was wearing the device at the time of the crime or injury.

In states where the Daubert Standard is practiced, it will be harder to use information from wearable devices as forensic evidence in court. The Daubert Standard requires that “scientific” evidence comes from a reliable method. That is, the science behind the information, and its source must be established and accepted in the general scientific community. The Daubert standard is used in federal courts and in the majority of states in the U.S.

With the Internet dominating the modern world, and social media posts admissible in court, wearable devices may just be the next form of evidence allowed in court.