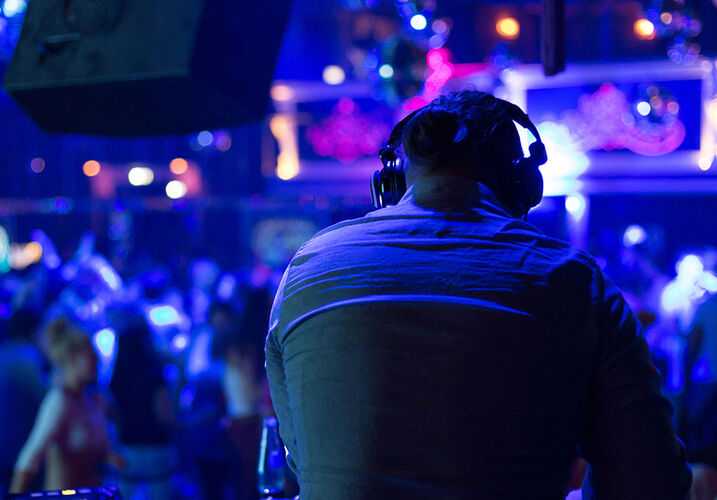 [Update, March 28: Early Monday morning, Cameo club operator Julian Rodgers announced Cameo would close. A press release from Rodgers mentioned Cameo received an order from the landlord to vacate the premises immediately. Cameo planned to move out in May, but moved up the timetable following the shooting. The club closes permanently on Friday.]

One person is dead and fifteen others injured early Sunday morning after a shooting at the Cameo nightclub in Cincinnati, and investigators are still searching for answers.

The shooting started shortly after 1 a.m. and claimed the life of O’Bryan Spikes, a frequent Cameo visitor, and father.

The bar was “very crowded,” with about 200 people present, when several men got into an altercation, Cincinnati Police Chief Eliot Isaac told WLWT{:target="_blank"}. “It escalated into shots being fired from several individuals,” Isaac said.

Responding officers reportedly stepped over some victims to reach more critically injured ones, and crowds surging from Cameo hindered the emergency response.

The attack comes on the heels of a club shooting in Orlando last week. Both clubs have an allegedly violent history. That can be a large factor in determining future incidents. A shooting at Cameo on New Year's’ Day 2015, another in September of that year, and a history of assaults leave some questioning just how secure the venue is, according to CNN.

Violence at clubs and bars is becoming increasingly common, and can leave you reeling or injured as a patron, ready for answers.

Clubs Can Be Liable for Inadequate Security

Venues like clubs, stadiums, and shopping malls are responsible for securing their property from danger so visitors are safe from harm. Businesses can be liable for incidents that take place on their property under a personal injury lawsuit type called negligent security.

Negligent security cases are designed to give visitors or customers injured in a public space or a place of business an opportunity to seek damages for their injuries.

Negligent security lawsuits can revolve around proving an incident was foreseeable and also would have been preventable if a venue secured their premises. The threat of mass shootings is higher than ever{:target="_blank"}, according to a report released by the Federal Bureau of Investigation, meaning venues could be on the hook for foreseeing some violent crimes.

Cameo is responsible for their whole premises, including the parking lot. They employed four off-duty Cincinnati police officers to help secure their property outside the building. But what goes on inside the club is solely their responsibility, according to Chief Isaac.

In Cameo’s situation, the club might reasonably expect more incidents to occur following a history of assaults and two previous shootings.

“I do know that there were incidents at the club in the past,” Cincinnati Mayor John Cranley told WCPO{:target="_blank"}. Cranley went on to say Cameo previously agreed to strengthened security measures.

But Chief Isaac noted precautions didn’t prevent guns from getting into the club, according to WLWT.

Cincinnati authorities continue to search for the individuals responsible for the Cameo shooting. No arrests have been made yet.

“We will do everything in our power to cooperate and make sure the monsters that did this are caught and brought to justice,” Cameo club owner Jay Rodgers said in a statement. Rodgers asked anyone with information to call Crimestoppers at 513-352-3040.