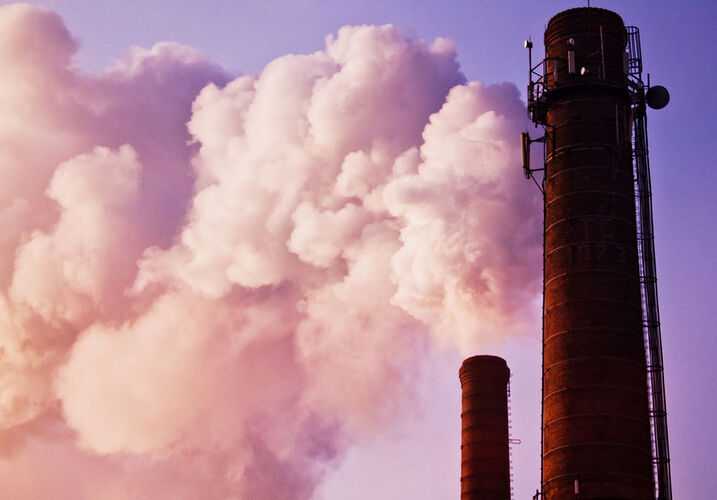 The blast’s cause is still unknown, but it sparked a fire that roared through the Didion Milling complex. The explosion obliterated a corn processing lab and damaged several of the company's nearby buildings. Local hospitals admitted{: target="_blank"} several employees in serious condition late last night, according to CBS News.

A slew of law enforcement, fire, and emergency services agencies responded to the incident. Cambria and the surrounding area initially experienced power outages, but service has been restored. Firefighters continued to fight a stubborn blaze in the Didion Milling compound as recently as this morning, according to local news sources.

Cambria is a tight-knit community of around 750 people, and the explosion’s effects are devastating. The deceased worker has a baby just over a year old with his girlfriend, and another worker had their legs amputated, according to a statement Red Cross Spokeswoman Barbara Behling provided{: target="_blank"} to WASW and WISC.

The tragedy sets off a series of questions about what triggered the explosion, and who is responsible. A U.S. Occupational Safety and Health Administration investigation in 2011 cited{: target="_blank"} Didion Milling for several safety violations, but a follow up in 2013 reportedly found{: target="_blank"} the company was compliant.

Explosions Cause Many Different Injuries

A variety of dangers can crop up following an explosion. Falling debris can seriously injure or kill{: target="_blank"} victims, the air could become contaminated, and fires can send you scrambling with burns or smoke inhalation injuries. 75 percent of fire-related deaths list smoke inhalation as a key factor, with 51 percent{: target="_blank"} of fire-related deaths directly attributed to smoke, according to the National Fire Protection Association.

In sweeping situations like explosions or fires, businesses and insurance companies often go to work immediately limiting their liability for your injuries. But the reality is factors outside your control like poor manufacturing design, inadequate training standards or safety protocols, or mishandling of dangerous substances can all contribute to a factory explosion, and make an owner or operator negligent.

A knowledgeable attorney that specializes in a variety of personal injury fields, with the resources and experience to investigate your case, can be a powerful weapon in you and your family’s arsenal of justice. You may have a potential workers’ compensation or other claim available even if you think an accident was partly your fault.

"We are praying for our team," Didion Milling president Riley Didion told{: target="_blank"} NBC News. "There's a lot we don't know right now. Our prayers are with everyone."