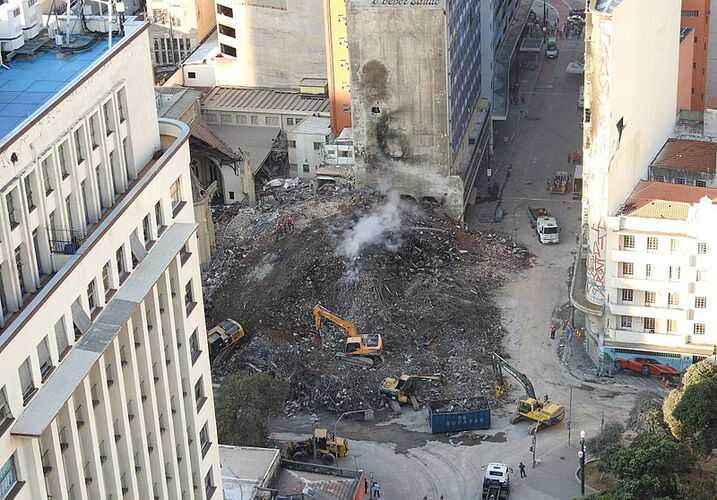 One worker was crushed and five others injured in a building collapse in the Norwood neighborhood of the Bronx in New York, CBS 2 reported. The Aug. 27 accident occurred just before noon and began when the third floor came crashing down onto the second. One worker, 47-year-old Segundo Huerta, was killed in the collapse, and two other workers were seriously wounded. Three others sustained injuries that were not considered life-threatening. Huerta is survived by his wife and five children, who range in age from 5 to 19.

According to NBC 4, the Department of Buildings is calling this incident a “preventable tragedy.”  Investigators found that the third floor had been overloaded with concrete masonry bricks. The department issued a stop-work order and demanded that the business owner secure the site overnight. No violations had been reported prior to the accident. Firefighters had to proceed with extreme caution, given concerns about the structural integrity of the second floor and the possibility of another collapse.

In late April, CBS 2 reported an alarming rise in construction worker deaths in New York. Site deaths are up 33% from five years ago, and injuries are up 221% over the same time period. As construction in the city continues to expand, so do the dangers to workers. If you or a loved one has been the victim of a construction accident, you may be entitled to compensation for medical bills, lost wages, and pain and suffering. Time may be running out to file your claim. Contact Morgan & Morgan to discuss your options.