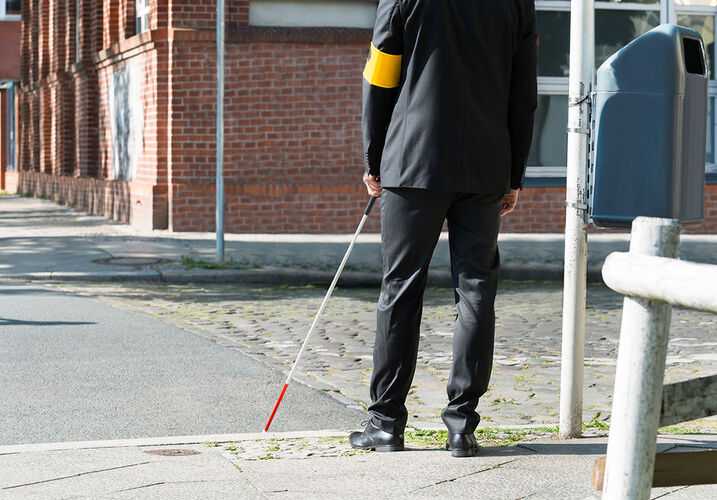 Hybrids and electric cars are much quieter than standard cars, which advocates have long said could pose a safety risk for people who are blind or have low vision. On Nov. 14, the top federal agency on vehicle safety announced a new rule that will change all of that, requiring automakers to make new hybrids louder.

The National Highway Traffic Safety Administration’s new rule was prompted by concerns that pedestrians would not be able to hear approaching vehicles, which would put them in danger. The agency estimates that the rule will prevent about 2,400 pedestrian injuries each year once the new hybrids are properly equipped.

"This is a common-sense tool to help pedestrians — especially folks who are blind or have low vision — make their way safely," said NHTSA Administrator Dr. Mark Rosekind. "With pedestrian fatalities on the rise, it is vitally important we take every action to protect the most vulnerable road users."

Have Hybrids and EVs Been Silent Killers the Entire Time?

Not long after the first mass-produced hybrid hit American roads in 2000 did people begin to raise concerns about how quiet they were. In the U.S., by 2005, the National Federation of the Blind was publicizing the issue, and by 2007 newspapers like the Wall Street Journal were publishing stories on the topic.

Not long after, NHTSA got involved in the issue, and began investigating whether or not hybrids were actually more dangerous because of how quiet they were when relying on battery power.

Specifically, both reports found that pedestrians and bicyclists were at the greatest danger when hybrids were at low speeds, and drivers were making maneuvers such as slowing or stopping, backing up, or entering or leaving a parking space.

How This Rule Came About

In 2010, after evidence supporting the notion that quiet cars were dangerous was published, Congress passed a law mandating a change.

The Pedestrian Safety Enhancement Act, which President Obama signed into law in 2011, requires that NHTSA establish rules for how hybrid vehicles must be noisier. Before NHTSA could issue any rules though, it had to study under what circumstances a noise should be required and what that noise should be.

As a result, theses rules were not issued until Monday, after NHTSA had the opportunity to conduct multiple studies on the matter.

Under the new rule, all new hybrid and electric vehicles with a weight 10,000 pounds or less must make an audible noise when moving in reverse or forward at speeds up to around 19 miles per hour. NHTSA did not find the need to require the noise at higher speeds because other factors, such as tire and wind noise, offer a sufficient warning to pedestrians.

A Victory for the Blind and Visually Impaired

After ringing the warning bell on the dangers of quiet cars more than a decade ago, blind and visually impaired people can count this new rule as progress.

Still, people with disabilities are routinely denied access to services as a result of various parties’ lack of compliance with the Americans with Disabilities Act. This is illegal, though, and you do not need to stand for it. Find out how our disability rights attorneys may be able to help you fight for your rights, and contact us for free, no-obligation case evaluation if you would like to discuss your case further.