The Biggest Wage Theft Busts in Tampa This Year 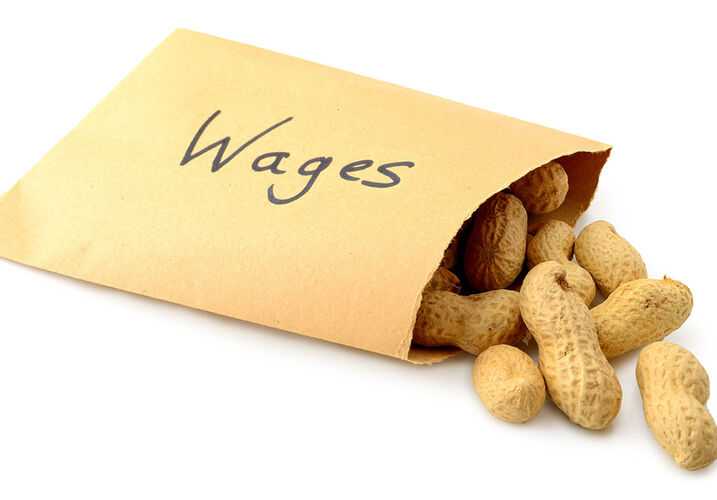 Central Florida is home to some of our nation’s biggest and best restaurants, resorts, and tourist destinations. Although these lucrative business are beloved for the prestige and tax revenue they bring our state, the hospitality and food industries also have an unsavory reputation for frequent labor law violations.

Hillsborough County took a stand against this problem in 2015 with a landmark wage theft ordinance that aims to make the claim process easier for victims of wage theft. While the ordinance sends a strong message to workers that the county takes the issue of wage theft seriously, businesses still try to cheat the system by denying their employees overtime pay, misclassifying their workers, and more.

Today, we look at the businesses that came under fire for alleged wage theft and other reported labor law violations in Tampa this year.

One reason that wage theft is so rampant is because workers fear retaliation for speaking out and filing a formal complaint against their employer. And this isn’t just the case in the food and tourism industries.

Luis Alberto Diaz, a former employee of a Tampa recycling company, filed a lawsuit this year against American Recycling Corp. for alleged violation of the FLSA. Diaz claims that he was retaliated against after complaining about his pay.

According to the lawsuit, Diaz allegedly worked more than 40 hours per week without overtime pay between January and September of 2016. After filing a complaint about his pay, American Recycling Corp. reportedly terminated him as an act of retaliation.

In November, a baked goods distributor filed a lawsuit against Flower Foods Inc. for allegedly unpaid overtime work, according to Florida Records. The distributor, Daniel Martins, claims that he worked more than 40 hours per week without being paid the legal overtime rate.

Under the Fair Labor Standards Act, employees must be paid time and a half for all hours worked over 40 hours a week. Martins’ suit seeks payment for all overtime hours, liquidated damages, all legal fees, and interest, according to Florida Record.

The complaint alleges that during Crosson’s employment from February through July, he was not paid overtime when he worked more than 40 hours per week because he was reportedly misclassified as an independent contractor. Suncoast Watersports LLC also reportedly did not withhold taxes or make payments to social security, which is unlawful under the FLSA.

Wage theft can also take the form of employees being made to work off-the-clock. This can include making an employee clock-out before cleaning a restaurant or requiring a worker to do small tasks before or after a shift begins. This is illegal, as all time worked must be compensated and accounted for, according to the FLSA.

In September, a laborer filed a class-action lawsuit against Hillsborough County employer Noble Resources Corp. for alleged wage theft, according to Florida Record. The laborer, Pedro Contreras, claims that Noble Resources Corp. routinely made him work an additional six to 10 hours each week without being paid for it.

Contreras reportedly did not receive overtime pay despite his additional hours either. The lawsuit claims that Noble Resources Corp. also allegedly failed to post FLSA informational listings where employees can see it and did not keep accurate time records.

You Don’t Have to Stand for Wage Theft

Whether it takes the form of misclassification or denial of overtime, workers in Tampa don’t have to stand for wage theft. If you have filed a formal complaint about your employer and you are still being denied the pay you rightfully deserve, it is time to consult a lawyer.

Read more to learn how our labor and employment attorneys in Tampa can help you.