Attorney Keith Mitnik Shows You How to Deal with the Bruises 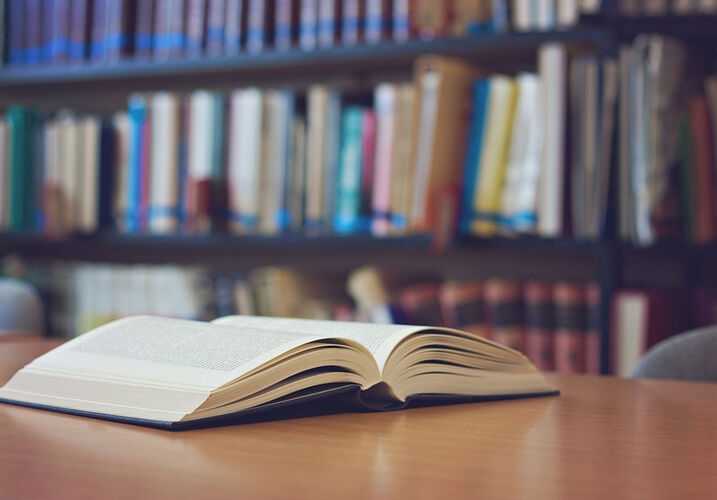 Mr. Keith Mitnik, senior trial counsel and one of our most prolific trial attorneys, has published a new novel: Don’t Eat the Bruises. The book focuses on jury bias, and how trial law attorneys can cope with it and use it to their advantage.

The title of the book is taken from Mr. Mitnik’s theory of “bruising” during jury trials. Bruising, according to him, is the act of directing attention away from sound arguments by focusing on minor issues instead. This pervasive practice has become increasingly common in trial courts today.

Mr. Mitnik explains that the way to deal with the opponents’ bruises is not to simply ignore them or withstand it, but to strike back. He draws insight from his own real-world experiences and provides crucial advice for winning cases.

The book begins with advice on creating a great opening argument and insight on what Mitnik considers the nastiest bruise – manipulating jury bias. Jury bias is described as “implicit biases that create automatic attitudes and stereotypes towards members of certain groups.” Mr. Mitnik states that most defense attorneys take advantage of the fact that there are people who do not trust, approve of, or aren’t comfortable with lawsuits in general.

Mr. Mitnik claims that the number of biased jurors, such as jurors with preconceived racial perceptions, or those who do not trust attorneys, has risen dramatically over the years. It is practically impossible to find an unbiased, perfect jury.

Mr. Mitnik has worked with Morgan & Morgan for almost 20 years and focuses on cases involving commercial litigation, medical malpractice, and personal injury. He has won many high-profile cases and has recovered millions of dollars in compensation for his clients. In 2010, he won a case settlement of $90 million – the 7th largest verdict in America that year. He has been interviewed on TV and radio broadcasts and has been featured in many top lawyer lists.

We congratulate Mr. Mitnik on his success in writing a book that is useful to both veteran and beginning trial attorneys. Don’t Eat the Bruises has accrued outstanding industry reviews by attorneys, judges, and members of justice associations in America. The book was published by Trial Guides and is available on their website.