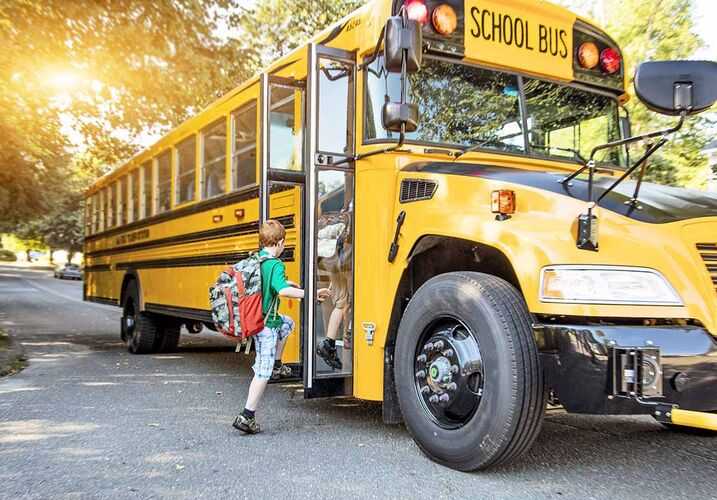 The new school year is right around the corner, and to combat the ever-increasing problem of bullying, one Florida county is enlisting the help of its bus drivers. Schools in Orange County recently gathered their bus drivers at the Orange County Convention Center to teach them how to identify and intervene when students are being bullied.

Nancy Lewis, an official with the school district, told WFTV that bullying usually takes place “where the kids can kind of hide it a little bit. That means playgrounds, buses, bathrooms, and anything like that it's more likely to occur.”

This seems like a proactive measure to help improve the lives of children in school, but how much will it actually do to accomplish that? First, let’s address how bad things are.

How Severe is the Problem?

In March, a teacher at an Orange County school told the local news that bullying is getting out of hand, and he felt there was little he and other teachers could do to stop it.

“Homophobic slurs, to race-based slurs to fights in the classroom,” are things that occur with regularity, according to the teacher. Yet, he felt he didn’t “have any teeth in [his] own classroom,” to take action against bullying, something he said the students were also aware of.

The teacher’s inability to combat this problem left him fearful of what might happen to students that are bullied.

“One day, I’m just worried they’re not going to come to school one day, and a day or two later we’ll find out that they’re not coming back because they’re not here anymore,” he told the news reports.

Could More Be Done to Prevent Bullying?

Bullying on school buses may be more common than most people realize. About 40 percent of bus drivers indicated that a student had informed them of bullying on the bus, and 21 percent admitted that a parent had mentioned something about bullying to them, according to the National Education Association.

Given the widespread instances of bullying on school buses, what can be done to curb it? The following are some examples of prevention measures that can be put in place.

Although many school buses are already equipped with video cameras, the Howe School District in Oklahoma is taking it to the next level. The system for their buses offers them real-time video of what’s going on, on the bus, as well as data about the buses speed and location.

Real-time monitoring of what happens on the bus may deter kids from bullying others when they know they are being watched. The camera also acts as a wifi hotspot, which could serve to occupy the attention of a student who would otherwise spend the time bullying another student.

Training bus drivers and installing cameras are good ways to address bullying once it has happened, but it does little to prevent it. Holding meetings with all the students who ride the bus on the other hand, might do a better job of stopping bullying before it occurs.

Meetings with all the students will help establish bus rules, and allow for relationships to be built among the students, which will hopefully decrease the number of bullying incidents.

As mentioned above, students generally bully other students when adults are not around or are not fully engaged with them like a bus driver. This makes the school bus an optimal place to bully, but that would be different if there was an adult on board whose job is to specifically monitor behavior. This is certainly an extreme step, but the affects of bullying lead children to commit extreme actions, and preventing that is what’s most important.

For more information on what you can do to stop bullying, read this guide to supporting kids who are bullied and addressing the issues underlying the kids who do the bullying.