Airbag Recall Could Cost Takata up to $24 Billion 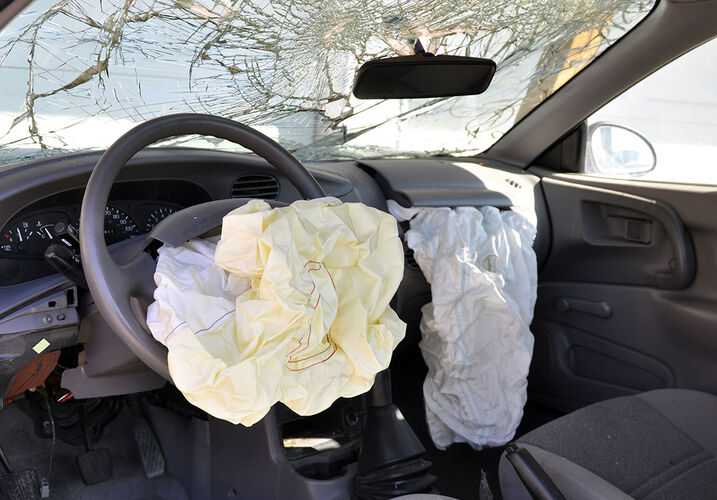 The largest auto recall in history carries with it a hefty price tag for the maker of the defective airbags that could eject metal shrapnel when deployed. Airbag maker Takata could be on the hook for $24 billion stemming from the cost to recall millions of its airbags, according to a report from Bloomberg News.

As of October 2016, 16 deaths and over 100 injuries have been attributed to Takata airbags, and more than 60 million airbags contain a defect. 28 million airbags have been recalled in the U.S. and the recall will potentially expand to even more manufacturers.

So far, automakers such as BMW, Chrysler, and Toyota have recalled about 20 million cars to investigate whether they have defective airbags that could cut people when deployed. The number of actual airbags up for recall is far higher, though.

In a report published last month, Reuters revealed that 70 to 90 million more air bag inflators might need to be recalled, on top of the 29 million already known to be dangerous.

According to the new estimates, the worst case scenario could involve Takata recalling up to 287.5 million airbag inflators, roughly equal to the company’s entire output from 2000 – 2015, the report said.

Recalls for airbag inflators manufactured by Takata began in 2009, when reports of airbags exploding and spraying shrapnel in the faces of drivers could no longer be dismissed as anomalies.

In total, the airbags have been linked to more than 100 injuries and 16 deaths worldwide, most of them in the U.S.

In response, the National Highway Transportation Safety Administration (NHTSA) imposed a $200 million civil penalty on Takata, the largest in the agency’s history. As part of the penalty, the agency imposed a 2018 deadline to determine if the airbag inflators were safe, otherwise the agency will be able to issue orders to Takata to declare a defect and issue a recall.

This revelation is just one, in a long list of announcements informing the public that the issue is more pervasive than previously thought. The recall began with just a few thousand cars in 2009, and has expanded into the largest recall in the history of the auto industry in just a few years.

The attorneys at Morgan & Morgan are currently filing lawsuits on behalf of individuals injured by Takata’s defective airbags. Some victims of Takata’s airbags do not realize their injuries were caused by shooting shrapnel from the airbag, though. If you were in a car accident in which your airbag deployed and you sustained cuts or lacerations, the injuries you suffered may have been caused by shrapnel from the airbag, not the accident.