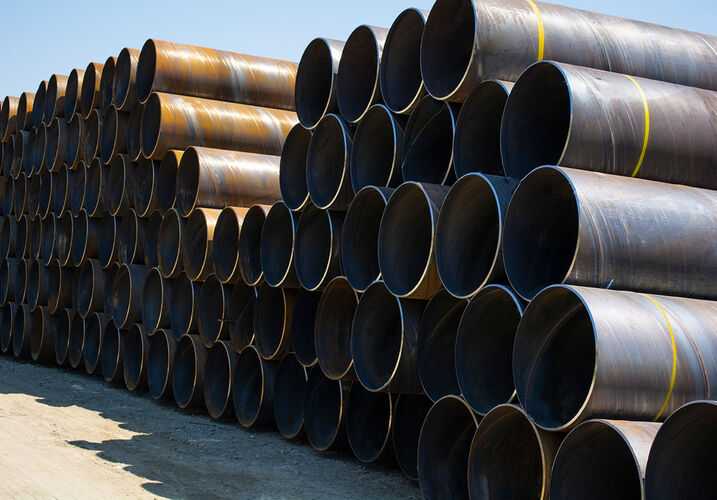 A 7,000-pound pipe fell on the leg of a construction worker in Orlando, Florida, on Sept. 13, according to News 13. The accident occurred at 1:40 pm. at North Hughey Avenue and West Robinson Street. He was stabilized at the scene by fire personnel and rushed to Orlando Regional Medical Center for treatment, the Orlando Fire Department reported. According to WFLA, the massive pipe was 60 feet in length, and it is believed that this particular type is used to make pylons for overpasses.

The man was a subcontractor working on the $2.3 billion I-4 Ultimate Improvement Project, construction officials stated. Over 20 miles of I-4, Orlando’s busiest highway, will be rebuilt in the largest infrastructure project in Florida’s history. Since 2015, when the undertaking started, it has claimed four lives and has been connected with many more injuries. Florida Department of Transportation spokesman Steve Olson said it is aware of this latest incident and is in contact with the contractor on the I-4 Ultimate Improvement Project.

The construction contractor, SGL Constructors, has promised a thorough investigation. It was not immediately clear if the Occupational Safety and Health Administration would also investigate. Construction site accidents are the most common form of work-related injury in the United States. According to OSHA, such incidents account for one-fifth of all workplace trauma. If you or a loved one has been the victim of a construction accident, you may be entitled to compensation for medical bills, lost wages, and pain and suffering. Contact Morgan & Morgan for a free consultation to discuss your options.