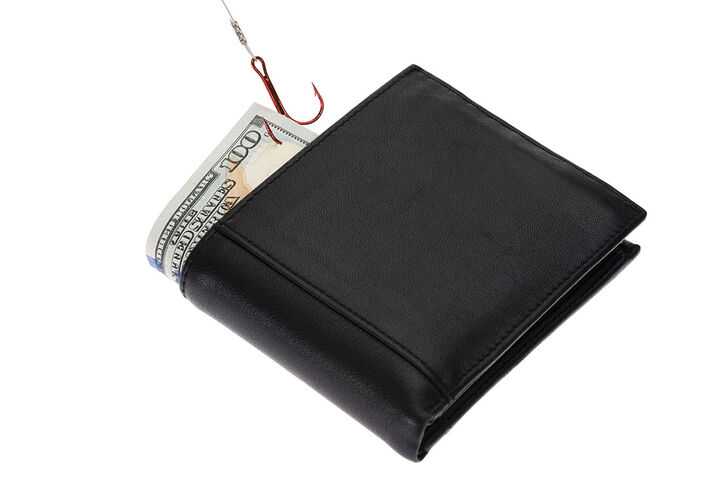 Employees being screwed out of their wages isn’t anything new. Many workers have had to fight to receive rightful pay for working overtime or off-the-clock. In New York, employees are no strangers to this unlawful action, as several high-profile wage theft busts occur every year in our city.

An estimated 2.1 million New Yorkers are victims of wage theft annually and are cheated out of approximately $3.2 billion in wages and benefits they are owed, according to the Center for Popular Democracy, a nonprofit advocacy group.

As 2016 comes to a close, New Yorkers may wonder about this year’s biggest wage theft busts. Here are three businesses that came under fire for alleged wage theft violations in 2016.

In August, five former employees filed a lawsuit against Wahlburgers’ Coney Island. The Brooklyn federal suit alleged that the restaurant didn’t pay employees for all their hours worked and also took their tips, according to the New York Daily News.

The restaurant also reportedly failed to give all of its employees’ complete wage statement every year and made illegal deductions to a worker’s check for customer walk-outs, according to the NYDN. The restaurant even allegedly set up an illegal tip pool, which forced workers to give their money to non-tipped kitchen staff, something that is strictly prohibited under the Fair Labor Standards Act.

The lawsuit is demanding back wages be paid to employees and money damages, according to the NYDN.

Wahlburgers told the Daily News that it is looking into the allegations. “Wahlburgers is all about family, and treating people fairly and with respect is at the heart of our brand. Since this situation came to light today, we’ve been working with Coney Burgers to better understand the circumstances and help bring this matter to resolution,” the company said in a statement.

Domino’s Pizza was also hit with a lawsuit alleging wage theft in New York. In May, a suit claimed that Domino’s and three of its franchises underpaid workers at least $565,000 at New York-based stores, according to USA Today.

The alleged violations included paying workers less than the legal minimum wage rate, failing to pay all overtime, and neglecting to reimburse workers fully for costs related to the use of their motor vehicles or bicycles for deliveries, according to USA Today.

The company also reportedly used a defective computer system that systematically undercounted hours worked by employees, shortchanging them hundreds of thousands of dollars, according to USA Today. Domino's allegedly chose not to fix the flawed system and treated the issue as a low priority.

In response to the allegations, Domino’s released a proposal for paying restitution to employees who were underpaid by the company’s franchises and included ways to prevent future violations, according to USA Today.

In October, Cornucopia Logistics, an Amazon.com delivery contractor, agreed to pay $100,000 in back wages to drivers after allegedly making deductions for lunch breaks that the workers never took, according to the New York Business Journal. More than 100 current and former employees are eligible to receive restitution from the settlement fund.

Cornucopia reportedly failed to compensate workers for call-in pay for the time when they reported to work but were sent home, according to Attorney General Eric Schneiderman’s office. Cornucopia also allegedly did not keep mandatory records documenting actual hours that employees worked each week.

The settlement will also require Cornucopia to comply with the state’s labor laws going forward, as well as provide the attorney general’s office with reports and payroll documents, according to NYBJ.

What If I’m A Victim of Wage Theft?

Wage theft is a serious issue and you have a legal right to file a claim for the money you’re owed. If you think you’ve been denied wages by your employer, we can help. Read more to learn how our experienced wage theft attorneys could help you get the wages you're owed. If you are ready to pursue a claim, fill out our free, no-risk case evaluation form today.