The 3 Largest Auto Recalls of All Time 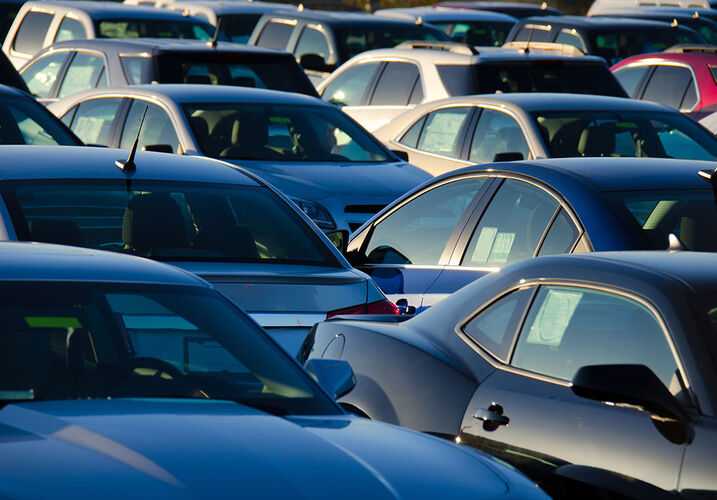 Takata’s faulty airbags take the center stage when, starting in 2008, investigators discovered that metal shrapnel shot out and cut drivers and passengers when deployed. Since then, roughly 28.8 million vehicles have been recalled, with automaker Honda at the forefront with over 2.2 million.

The defective airbags are responsible for 11 deaths and over 100 injuries worldwide. The severity of the situation goes beyond these deaths, though. The National Highway Traffic Safety Association warns drivers that 85 million inflators total might have to be recalled, according to the Los Angeles Times. If the manufacturer cannot prove that the inflators are safe inside cars already on the road by 2018, the recall would total almost 114 million — costing Takata billions of dollars and taking years to complete.

The root of the cause lies with the ammonium nitrate used to propel the airbags — the substance becomes unstable over time when exposed to moisture or humidity. Regulators have discovered that Takata manipulated data and falsified test results and allegedly knew about the problem as far back as 2001. Nevertheless, the company reportedly failed to notify Honda and other automakers until 2004.

In 1980, a faulty gear shift forced Ford to recall 21 million vehicles produced between 1970 and 1980, making it the biggest single-car recall to date for which an automaker was liable. The problem was with a faulty safety catch that spontaneously slipped and made the car go from park to reverse without warning. It was responsible for 23,000 complaints, 6,000 accidents, 1,700 injuries, and 98 deaths, according to Investopedia.

Although Ford suffered $1.7 billion in losses, the auto maker took no steps to physically fix the defective cars. Instead, the automaker settled the matter by mailing owners warning labels to stick on their dashboards — asking them to be extra careful that the shifter was indeed shoved on “park.” The decals became an infamous emblem of the 1980s.

In 1999, Ford had another major recall to deal with. This time, it was an issue with the cruise control in several models that would deactivate and cause switch fires, forcing the company to ultimately recall nearly 18 million cars.

The recalls — which continued for years — covered 10 million Ford, Lincoln, and Mercury models produced between 1992 and 2004. Made by Texas Instruments, the cruise control deactivation switches were prone to overheating, causing a fire hazard even after the vehicles had been turned off.

The company faced wrongful-death suits after three people were killed in fire-related accidents. Property damage lawsuits were also filed against the automaker when vehicles parked in or by the garage caught fire and burned down houses. An astounding 15,000 fires were reported, according to the New York Times.

We at Morgan & Morgan have experience dealing with the complex nature of massive auto recalls, including the recall of the many Volkswagen vehicles at the center of the scandal involving rigged emissions tests. We also offer a Takata airbag recall guide so you can learn more about the nature of the defective airbags and which cars have been recalled so far.