3 Court Rulings from 2017 You Should Know About 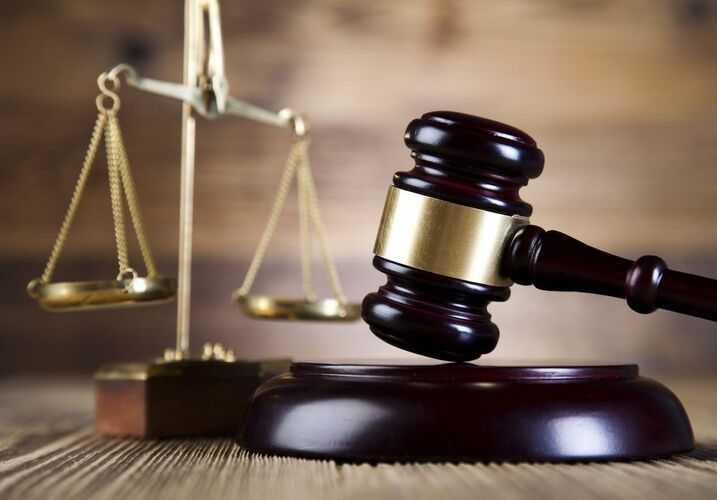 This was a big year for court rulings in a variety of legal fields, but here are three that have had a particularly noteworthy affect on the lives of the people in our communities. They had an impact on employees' ability to earn compensation for every hour worked, on consumers looking to sue a major car maker over potentially faulty cars, and Floridians wanting to hold negligent doctors and other medical providers accountable.

In 2016 the Obama Administration finalized a rule that would have had a big impact on millions of workers, empowering them with potentially higher income. The rule basically doubled the minimum salary threshold for overtime eligibility under the Fair Labor Standards Act’s so-called “white collar” exemptions. What did that mean, exactly?

This meant that employees in jobs that fell under that exemption umbrella, such as office workers, could make up to just over $47,000 and still get time-and-a-half pay for time worked beyond 40 hours in a week before being considered salaried, overtime-exempt employees. It was the first time since 2004 that officials revisited the threshold. Pair that fact with the size of the increase and it was a big deal.

Although the rule was finalized, before it could come into effect a Texas federal court in August invalidated it in a lawsuit brought by dozens of business groups challenging the rule. U.S. District Judge Amos Mazzant, who handed down the decision, said the threshold was too high.

Nevertheless, the rule as it existed was bound to change, anyway, considering that Trump-appointed Labor Secretary Alex Acosta had hinted that his agency, the U.S. Department of Labor, might yank the rule and introduce one with a more modest threshold — with some business groups calling for a threshold in the mid-$30,000s, according to Law360. No new action has yet been taken, but some say it doesn't mean there won't be some expansion of eligibility in the coming years.

In June a New York bankruptcy judge handed a win to plaintiffs suing General Motors with product liability claims not related to its widely reported ignition switch issues, according to Law360. GM was sold in 2009 in a bankruptcy sale and the successor company, sometimes called “new GM,” had argued it wasn’t liable for claims from its old incarnation.

In the ruling, though, Judge Martin Glenn found that the new GM was still on the hook for liability claims outside of the February and March 2014 recalls, according to Law360. Judge Glenn said the successor company couldn’t avoid claims over a failure to warn about alleged vehicle defects or a failure to issue a recall about said defects.

In essence, lawsuits centered on power steering defects and other issues were allowed to be heard in federal district court, paving the way for consumers to seek justice through product liability claims.

In June the Florida Supreme Court slapped down a 2003 state law that put a cap on noneconomic damages — such as compensation for pain and suffering — in medical malpractice suits, according to Law360. The ruling opens the door for victims of medical practice at the hands of a doctor, surgeon, or other medical professional to get the compensation they deserve.

The state law capped noneconomic damages at $500,000 — $1 million in the most egregious instances. However, the justices ruled that this violated the Florida Constitution’s equal protection clause because it arbitrarily reduced compensation for patients with the most serious of medical malpractice injuries.

We Can Help You

If you were a victim of wage theft, were injured by a product, or suffered injury and trauma because of a medical provider’s negligence, contact us today for a[free, no-riskcase evaluation. We're here to help you seek justice and potentially get compensation.