Scientists have long known that paraquat, often referred to as Gramoxone, is acutely toxic. Paraquat is so toxic, in fact, that a single sip of the herbicide can kill an adult. But in recent years, evidence has accumulated showing that repeated exposure to paraquat in low doses may be linked to the development of Parkinson’s disease. According to one study, exposure to paraquat increases the risk of Parkinson’s by 150 percent.

More than 60 countries have banned the use of paraquat. However, the U.S. Environmental Protection Agency (EPA) has done little to restrict its use, despite growing health concerns and legal challenges over the herbicide’s connection to Parkinson’s. Syngenta, the main producer of paraquat, denies that there is a definitive link between paraquat and Parkinson’s.

But with paraquat use increasing in the U.S., agricultural workers and farmers continue to face exposure risks. Many have already filed lawsuits claiming that they developed Parkinson’s disease as a result of exposure to paraquat and that Syngenta failed to warn about this serious risk.

Find Out If You Are Eligible for a a Paraquat Lawsuit

Take our FREE quiz to see if you qualify for a case. 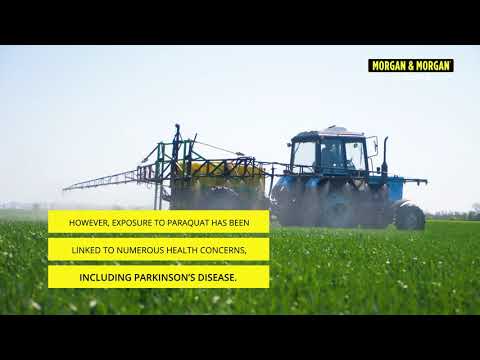