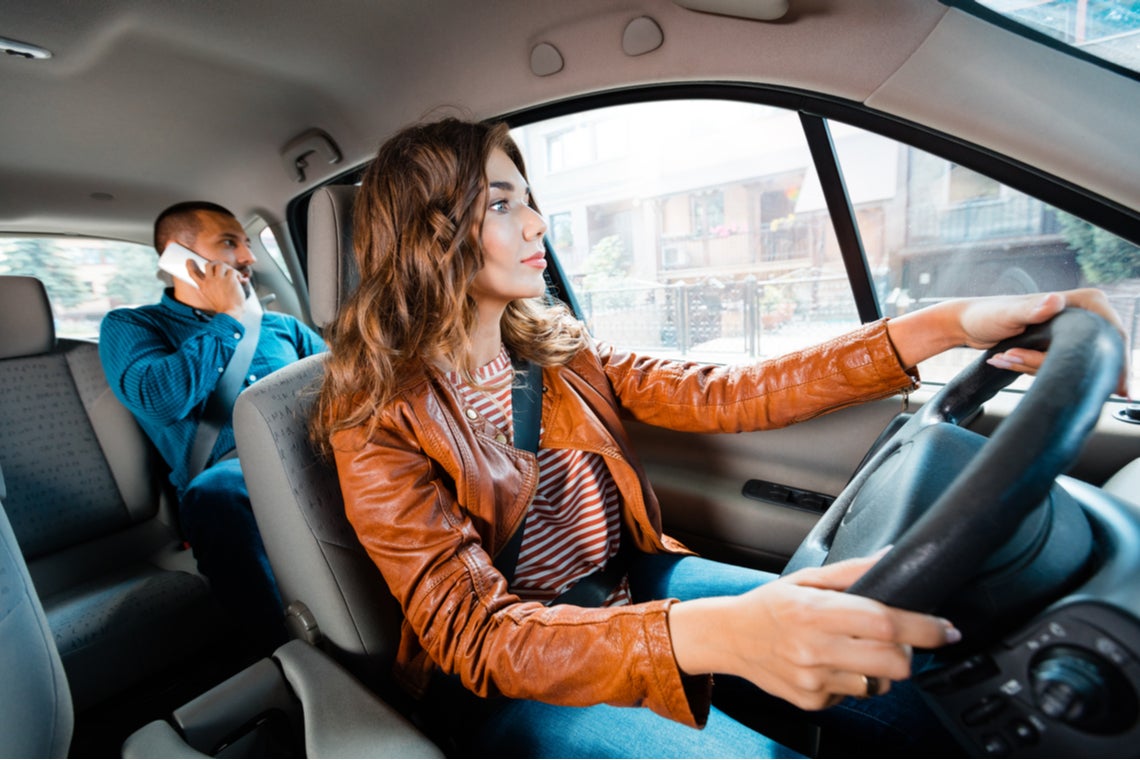 It appears that after eagerly embracing arbitration agreements, Lyft is now pushing back against the only legal forum left to drivers. Morgan & Morgan won’t let them get away with it. We handle Uber and Lyft arbitration claims on a contingency-fee-basis. This means you only pay us if and when we win your case. Contact us for your free case review.