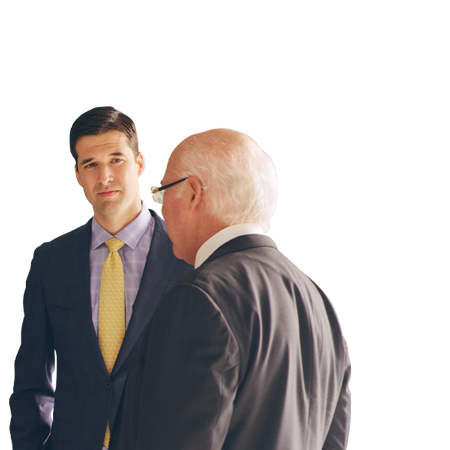 Popular stomach-acid reducers could be giving people chronic kidney disease, a dangerous condition that could lead to a gradual loss of kidney function.

Our attorneys at Morgan & Morgan are filing lawsuits on behalf of those who’ve suffered kidney problems and other dangerous side effects after taking proton pump inhibitor drugs such as Nexium, Protonix, Prilosec, and Prevacid.