In August 2018 a grand jury in Pennsylvania released a report detailing 70 years of childhood sexual abuse — and the coverups — in the Scranton, Allentown, Harrisburg, Pittsburgh, Erie, and Greensburg dioceses. The report accused more than 300 clergy members of abuse, and said there were at least 1,000 victims.

The grand jury’s report was based on internal diocese records, however, there are said to be many more survivors of childhood sexual abuse in Pennsylvania than the report was able to identify.

Child sexual abuse is among the most heinous crimes a person can commit. It leaves victims with lifelong physical and psychological injuries. Previously, we helped clergy sex abuse survivors in the New York City area recover millions of dollars in compensation and hold their abusers and their abuser’s enablers accountable. Now, we want to help victims of the Catholic Church in Pennsylvania.

Six out of seven Pennsylvania diocese — Philadelphia, Pittsburgh, Scranton, Erie, Greensburg, and Allentown — have established compensation funds for survivors of clergy sex abuse in the state. To find out if you’re eligible for compensation from one of the these funds, contact our clergy sex abuse attorneys today for a free, no-obligation, and confidential case evaluation.

Free Case Evaluation
Tell us about your situation so we can get started fighting for you. We tailor each case to meet our clients' needs.
Victims of sex abuse by Pennsylvania priests share their stories 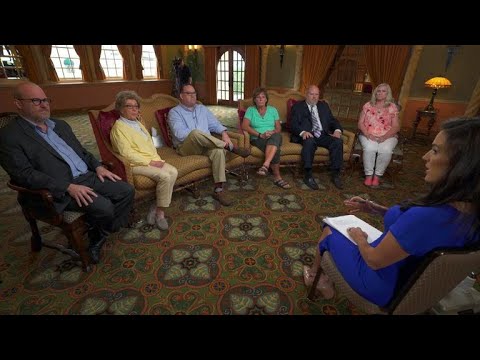