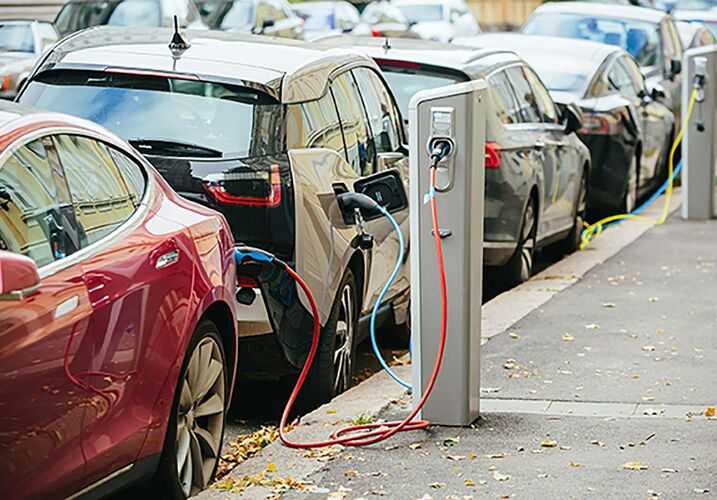 On Jan. 5, three people were critically injured when the driver of a Tesla ran a red light in Salt Lake City, Deseret News reported. The accident took place at 900 W. North Temple St. The electric-powered Tesla, traveling westbound, slammed into a northbound car at a high rate of speed. The two men in the Tesla and the woman in the other vehicle were taken to local hospitals with severe trauma. Salt Lake City Police Lt. Brett Olsen said the electric car’s battery began combusting after the crash, engulfing the front end of the automobile in flames.

A hazardous materials team handled the battery blaze. The crash remained under investigation for the remainder of the day, and investigators do not believe impairment was involved. Both cars were left severely damaged. In addition to facing fines for running a red light and other traffic infractions, the driver of the Tesla is likely liable for damages resulting from the crash.

If you were the victim of a motor vehicle collision, you may be entitled to compensation. And especially in cases in which you were hit by a driver violating traffic laws, you may be eligible for money for damages stemming from medical bills, lost days at or diminished capacity to work, pain and suffering, and damage to your vehicle. Assuming that the person who hit you was insured, you will be dealing with corporate attorneys who will routinely do everything in their power to deny you what you deserve. Defend yourself from the insurance companies’ attacks on your rights. Hire Morgan & Morgan to put you in the best possible position to reach a desirable settlement or even trial verdict if necessary. Our lawyers have recovered over $5 billion for our clients, and we’re ready to fight for you. To see what you may be entitled to, fill out a free case evaluation.