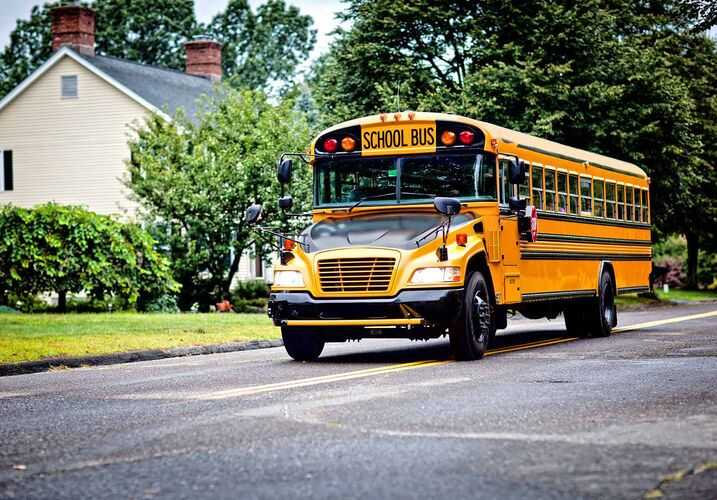 A school bus crash last Tuesday in Hoxie, Arkansas injured seven children, as well as the driver of the bus and the driver of the dump truck who hit it, WMC Action News 5 reported. The crash happened on Highway 63 when the dump truck, driven by 31-year-old Houston Franks, hit the rear end of the bus as it was turning off the highway onto Lawrence County Road 703. The bus, driven by 43-year-old Jeremy Parmer, slid off the road and overturned into the front yard of a residence.

Two children had to be airlifted to Le Bonheur Children’s Hospital in Memphis due to serious injuries. The remaining five children, as well as the two drivers, were transported to Jonesboro Hospital. The attorney for the school district said that all individuals were awake and alert when taken to the hospital. The children at Jonesboro were released at 11 p.m. that night, while the two children at Le Bonheur are expected to remain there for a week. Emergency crews needed to extricate two children from the bus.

If you or your child has been injured in a motor vehicle accident, you may be entitled to compensation for the costs associated with recovery. You may be owed money for medical bills, lost income, pain and suffering, and other damages.

In all likelihood, the at-fault party’s insurance company will try to deny you what you are owed in order to pad their bottom line. Fight back by hiring a law firm with 30 years of experience in personal injury law. Morgan & Morgan has recovered over $7 billion in damages for our clients. It costs nothing upfront to hire us, and we get paid only if you win.