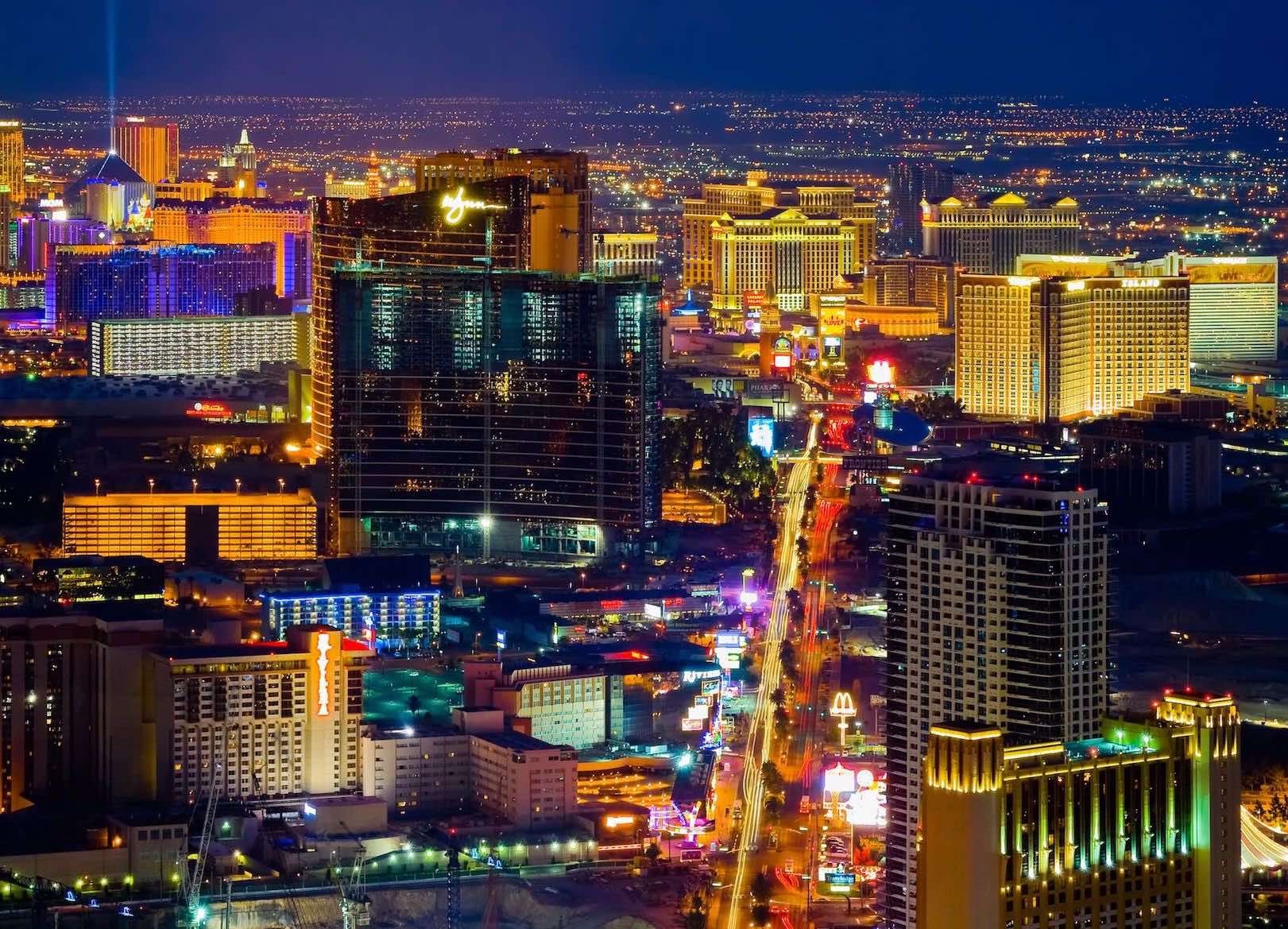 Hackers got a hold of the personal information of 10.6 million guests of the MGM Resorts hotels chain last summer, but this week hackers posted the data to a popular hacking forum, according to reports from ZDNet and the BBC.

The data exposed includes names, addresses, and passport numbers of former guests of the hotels. MGM has said it is "confident" that no financial information was exposed.

MGM has said the data leaked was akin to "phonebook information," that would already be publicly available. However, hackers have been known to use that type of data to help them get even more sensitive data. Only about 1,300 former guests were notified that their passport numbers were exposed, and about 52,000 more were told about the leaks of the less sensitive information, according to news reports.

MGM resorts are located in Las Vegas, Atlantic and Detroit, in addition to foreign properties in China and Japan.

Guests of MGM should have a reasonable expectation of security when staying at MGM hotels — that includes data security. They shouldn't have to be worried about leaks.

What Should Victims Do?

Data breaches are serious violations of the trust between a business and its customers. If you have stayed in an MGM Resorts hotel in the past, your first step should be to ensure that your online accounts are safe. Check for any suspicious activity and change your passwords.

Your next move should be to contact Morgan & Morgan’s data breach attorneys. Our legal team will see if you have a case — for free. You may be eligible for compensation.