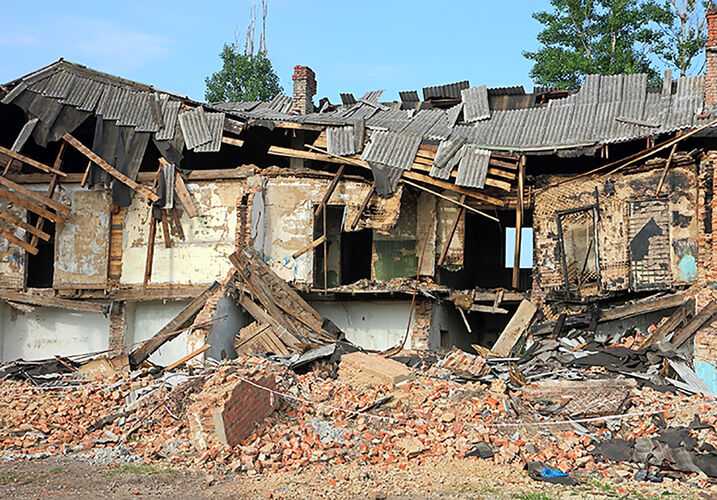 The Wolfe County Coroner’s office has identified the victims of a Nov. 23 Kentucky home explosion as Phillip and Sueann Vanderpool, WTVQ reported. The couple had come over to the house of Phillip’s parents to investigate a gas smell. Dispatchers said they had received two 911 calls about the smell from the house that day. The home exploded shortly after the second call. Four people, including the Vanderpools’ parents, escaped the home with burns, according to WKYT.

The explosion happened around 3:30 p.m. on Harvest Church Loop Road. Firefighters fought the blaze for several hours before calling off the rescue at 9 p.m., declaring the house too dangerous to enter. The crews continued the recovery the following morning at 8 a.m. and recovered the bodies. A gas company had made repairs to a gas line on Nov. 18, the Wolfe County Emergency Management Facebook page posted. Sergeant Bret Kirkland of the Kentucky State Police said investigators are looking at nearby gas lines for clues about the leak and explosion. He advises that if you smell gas, call 911 and leave the building immediately.

Home explosions are devastating. They are a danger to life and limb, and they can cause all of one’s worldly possessions to be destroyed in an instant. The party responsible for the maintenance of gas pipelines deserves to pay for damages caused by any negligence on their part. These companies will often try to deny that the explosion was their fault or that your injuries and damages aren’t the result of the accident. Often they will refer you to an insurance company that will try to do the same. An experienced lawyer will be able to fight these legal maneuverings to win you the compensation you deserve. On average, those who hire a lawyer earn three times as much as those who don’t. Morgan & Morgan will put you in the best possible position to win your case. To discuss your options, fill out a free case evaluation.