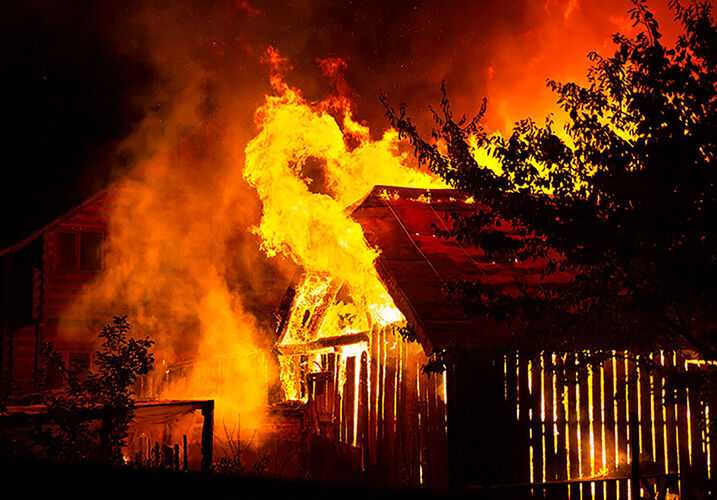 A house fire on Nov. 26 claimed the lives of a mother and two of her children, while another two of her kids remained hospitalized, the Southwest Times Record reported. The fire occurred in the morning hours on the 800 block of North 35th Street in Fort Smith, Arkansas. The Fort Smith Police Department reported that the woman, Whitney Kaub, 30, died from her injuries in the hospital following the deaths of her 3-year-old daughter and 5-year-old son. Her 8- and 10-year-old daughters had life-threatening injuries and were being treated at Little Rock Hospital.

Through the course of their investigation, fire marshals determined that the cause of the fire was a natural gas wall heater in the living room. Fort Smith Fire Chief Phil Christensen reported that the burn patterns and charring effects were consistent with this type of fire. Police spokesperson Aric Mitchell reported that the home did not have smoke detectors. Even though authorities did not believe foul play was afoot, evidence was submitted to the state crime laboratory for inspection as is protocol when more than one person dies as the direct result of a fire.

House fires are devastating travesties. They destroy property and injure loved ones. On top of the emotional toll is a hefty financial burden of essentially starting your life over. Fires have numerous possible causes, and if the blaze was the result of faulty equipment, you may be entitled to compensation for the damage that it caused. If you were injured in a fire because of faulty equipment, you may be due compensation for medical bills, lost wages, job retraining, pain and suffering, and more. Businesses and insurance companies will try to deny your claims or offer lowball settlements, but with an experienced attorney, you can recover an average of three times as much as you would if you were unrepresented. At Morgan & Morgan, we have recovered over $5 billion in damages for our clients, and we are ready to fight for you. Fill out a free case evaluation to discuss your options.