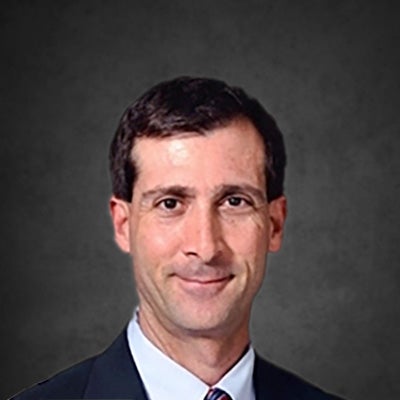 Steve Kanzer is a native Floridian, born and raised in Miami, Florida. He received his undergraduate degree in 1985 from the University of Florida. He graduated from Mercer Law School in 1988 and was admitted to the Florida Bar that same year.

He began his career as a prosecutor with the State Attorney's Office for the 12th Judicial Circuit ( 1989-1993 ). He spent the next 15 years as an insurance defense attorney, working for several law firms in Sarasota and Tampa: Dickinson & Gibbons, P.A. ( 1994-1997 ); Fowler, White, Boggs, Banker, P.A. ( 1998-2007 ); and Bush, Ross, P.A. ( 2008 ). He practiced in the areas of: automobile and truck accidents, premises liability, personal injury, property damage, products liability, professional negligence, construction accidents, wrongful death, sports and recreation injuries, and general liability claims.

He joined Morgan & Morgan, P.A. in 2009 and began representing ordinary people instead of businesses and insurance companies. He has tried more than 75 jury trials to verdict. He also holds the highest rating awarded for legal ability and ethics ("AV) by Martindale-Hubbell.