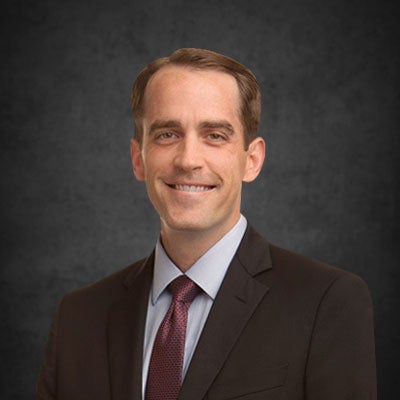 Ryan McGee was proudly born and raised in Tampa, Florida. He studied business economics and history at the University of Florida, and received his law degree at Stetson University College of Law, where he was an editor on the Stetson Law Review, a research assistant for antitrust and consumer protection laws, and a teaching assistant for Stetson's trial advocacy program.

Upon graduation from law school, Mr. McGee was appointed to represent Floridians as a state prosecutor in Pinellas and Pasco counties, where he tried over 50 jury trials to verdict, including multiple homicides, white collar crimes, and other complex felonies. Shortly after leaving the State Attorney's Office, Mr. McGee served as a law clerk for two years for the Honorable Elizabeth A. Kovachevich, the former Chief United States District Judge in Tampa, Florida.