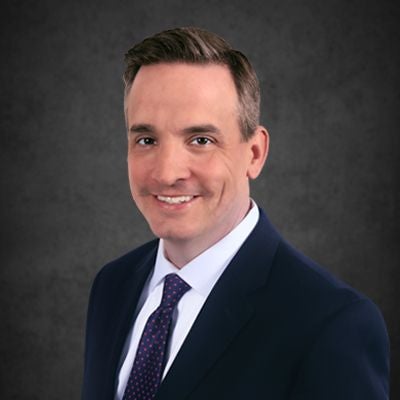 Rob Teilhet became an attorney in order to give a voice to Georgians who otherwise may never be heard. Since 2001, he has practiced primarily in the area of workers' compensation, representing workers who have been hurt on the job. These workers are often denied the medical and income benefits to which they are entitled, and need someone willing to fight for them and their families.

In addition, Mr. Teilhet represented Smyrna and Marietta in the Georgia House of Representatives for four terms following his election in 2002 at the age of 28. In the legislature, he earned the respect of Democrats, Republicans and independents for his hard work, honesty, and integrity and served as Chief Deputy Whip of the House Democratic Caucus.

In his 2010 statewide campaign to become Attorney General, he raised more than $600,000 and earned more than 116,000 votes at just 36 years of age. Following the campaign, he was appointed by Governor Sonny Perdue to be Executive Director of the Georgia Public Defender Standards Council, the state agency charged with ensuring the representation of indigent criminal defendants.

He has been named one of Georgia's Most Influential People by James Magazine, a "Star to Watch" by the National Journal's Hotline, one of Cobb County’s “20 Risings Stars Under 40” and one of The University of Georgia Alumni Association’s “40 under 40.” He has received awards for his public work from, among others, Georgia Conservation Voters, the Georgia Water Coalition, the Cobb County Association of Educators, Georgia Family Council, Georgia Psychological Association, and the Georgia Municipal Association.

Mr. Teilhet has served as an adjunct Professor at the University of Georgia School of Law and as a member of the Episcopal Church of St. Peter and St. Paul. He's a member of the Leadership Georgia Class of 2009.