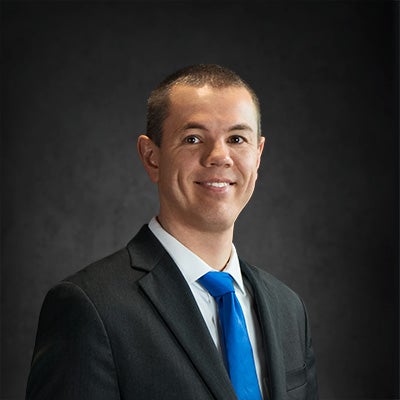 Pierre Coolen was born in Amsterdam, the Netherlands and moved to the United States with his family at the age of two. He attended the University of Kentucky, where he completed the UK Honors Program and earned a B.S. in Mathematics in December 2002. He was awarded an academic scholarship to attend the University of Kentucky College of Law and earned his J.D. in May 2006. During law school he volunteered as intern at Fayette Circuit Court for Hon. Mary C. Noble, now Deputy Chief Justice of the Kentucky Supreme Court.

Mr. Coolen began his legal career practicing insurance defense, focusing primarily on personal injury and motor vehicle negligence actions in circuit courts throughout the state. He also worked on the investigation and litigation of insurance fraud, mortgage fraud, and arson cases, as well as medical malpractice actions. Mr. Coolen’s practice has been focused primarily on workers’ compensation litigation since May 2008, when he joined one of Kentucky’s premier workers’ compensation defense firms. He quickly achieved partner status in January 2012. He has been a speaker on workers’ compensation topics at events hosted by the Kentucky Bar Association, and he has an active appellate practice up to the Kentucky Supreme Court level.

In January 2016 Mr. Coolen joined Morgan & Morgan at their Lexington, Kentucky office, where he continues to practice workers’ compensation litigation. He takes great pride in obtaining excellent results for injured workers all across Kentucky. When he is not working, Mr. Coolen enjoys spending time with his wife and three daughters, and he also enjoys hiking, playing guitar, and woodworking.