Skip to main content
Affected by the events at the Waukesha Christmas Parade? Click HERE to learn more. 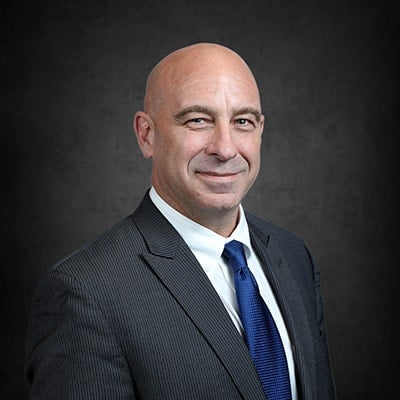 Michael Vaughn was born and raised in Orlando, Florida. Mr. Vaughn attended the University of California, Santa Barbara and earned an Bachelor of Arts in Film and Stetson University College of Law where he earned a law degree. Mr. Vaughn also earned a diploma from United States Naval War College, College of Naval Command and Staff in Newport, Rhode Island.

Mr. Vaughn is a Florida Bar Board Certified Civil Trial Attorney. Board certification recognizes attorneys’ special knowledge, skills and proficiency in various areas of law and professionalism and ethics in practice.

Mr. Vaughn is a reserve military officer and currently serves as a Captain in the U.S. Coast Guard Reserve. He currently serves as the Executive Officer of the Coast Guard Reserve Unit at United State Northern Command in Colorado Springs, Colorado. Mr. Vaughn has had a long and distinguish military career. In addition to serving as a line officer, he is a qualified Judge Advocate (JAG) and has conducted numerous Court Martials as a Prosecutor, advised senior officers on a variety of complicated legal issues, and advised on counter-drug enforcement and prosecution. Mr. Vaughn served in both legal and operational positions in his 20+ year military career. He also served as a Trial Attorney at the United States Department of Justice, Admiralty and Maritime section.

Before joining Morgan and Morgan, Mr. Vaughn was an attorney with the largest insurance carrier in the United States where he tried numerous automobile accident cases and supervised other attorneys. Mr. Vaughn has now joined Morgan & Morgan at its Orlando office and has the honor and privilege of representing individuals who have been injured through the negligence of others. Prior to law school, Mr. Vaughn worked in television and film production in Los Angeles, California.

Mr. Vaughn is a lifelong surfer and swimmer, a three-time Ironman triathlete, and has qualified multiple times for and run the Boston Marathon.