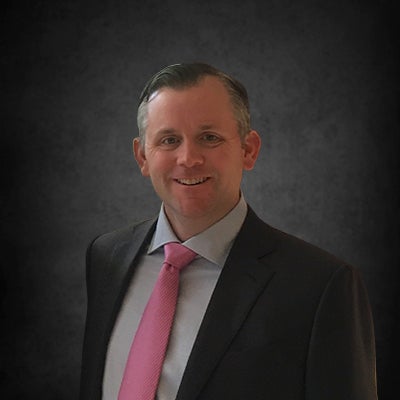 Michael Gallagher is a member of our Mass Tort Law & Briefing Group, which prepares motions, briefs, and appeals for our firm’s class action and multidistrict litigation teams. Throughout his eighteen years of practice, Michael has tried more than several personal injury and commercial cases to verdict, has taken and defended hundreds of depositions, and has defeated dispositive and non-dispositive motions.

Michael graduated from The University of Houston Law Center in 2003 and Georgetown University in 2000. Following graduation, he served as a law clerk to the Honorable Richard A. Schell in the U.S. District Court for the Eastern District of Texas. For the first half of his career, Michael worked as an associate and later as a shareholder at a litigation boutique in Houston, representing defendants in personal injury, legal malpractice, and commercial cases. In 2012, Michael changed his practice to focus on representing injured plaintiffs. Since then, he has handled cases in many practice areas, including products liability, medical malpractice, premises liability, employment, environmental, commercial litigation, and insurance coverage.

Michael has published several articles in law reviews and law journals, including The Review of Litigation.