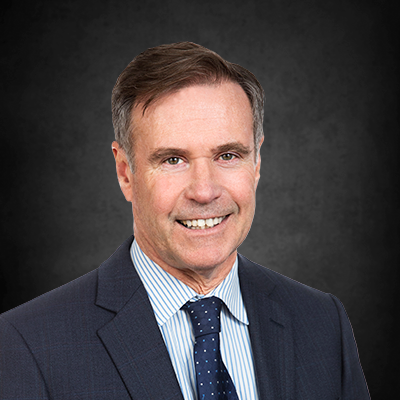 From 1993 through 1997, Mr. Ram was with Lieff, Cabraser, Heimann and Bernstein where he represented plaintiffs in several major class actions, including:
Cox v. Shell, Civ. No 18,844 (Obion County Chancery Court, Tenn.) national class of six million owners of property with defective polybutylene plumbing systems and In re Louisiana-Pacific Inner-Seal Litigation, No. 95-cv-879 (D. Oregon) (co-lead counsel) national class of homeowners with defective siding.

In 1997, Mr. Ram founded Levy, Ram & Olson. He was co-lead counsel in many consumer class actions including a national class of half a million owners of dangerous glass pane gas fireplaces in Keilholtz et al. v. Superior Fireplace Company, No. 08-cv-00836 (N.D. Cal. 2008).  He was co-lead counsel in Chamberlan v. Ford Motor Company, No. 03-cv-2628 (N.D. Cal.), a class action involving defective intake manifolds that generated four published opinions, including one by the Ninth Circuit, 402 F.3d at 950, and settled one court day before the class trial.

He heads the consumer products and automotive litigation department as well as the co-lead counsel in numerous consumer class actions, including Gold v. Lumber Liquidators, N.D. Cal. No. 14-cv-05373-RS, a certified multistate class action involving bamboo floors. He is also currently serving on the Plaintiffs’ Steering Committee In re Philips Recalled CPAP, Bi-Level Pap, And Mechanical Ventilator Products Litigation, where he is co-chair of the Law and Briefing Committee.