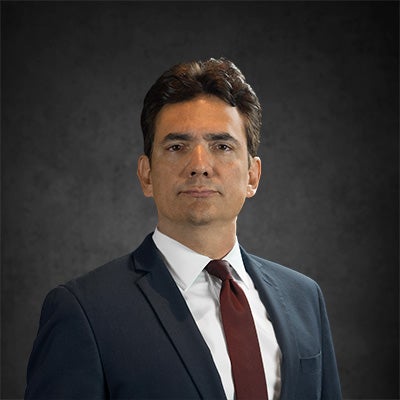 Mr. Valladares served on the Florida Bar’s Grievance Committee in Orange County (2011-2012) and was the Judicial Relations Chair for the Hispanic Bar Association of Central Florida (2009-2012).