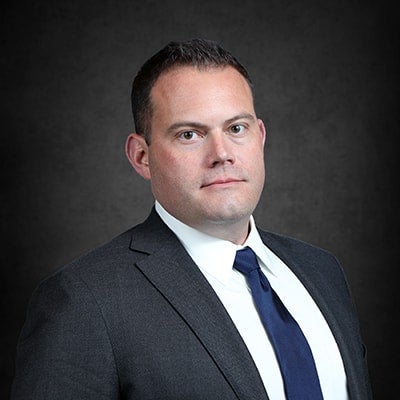 Marc Ruddy was born in Richland, WA and grew up in Pittsburgh, PA. He graduated from The Pennsylvania State University in 2002 with a Bachelor of Arts in International Politics. Mr. Ruddy attended New England School of Law and was admitted to the Massachusetts Bar in 2006.

While Mr. Ruddy enjoyed living in Massachusetts, he and his family relocated to Florida in 2012 after he accepted an offer to practice in a high volume Social Security and VA disability law firm based out of Ft. Lauderdale, FL. Mr. Ruddy represented thousands of claimants denied Social Security disability benefits as an associate of that firm from 2012 to 2017.

Mr. Ruddy lives in Tampa with his wife and two children. He enjoys fishing and going to the beach.