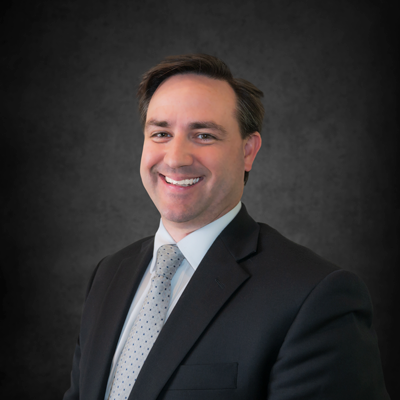 Mr. Justin Stevens is an accomplished attorney and a native of Jacksonville. Mr. Stevens’ only time away from the First Coast was when he was attending the University of Florida, where he earned his Juris Doctorate in 2007.

Mr. Stevens began his legal career with the State Attorney’s Office in Jacksonville. He spent nearly five years prosecuting a multitude of crimes, including murder. During his time there, Mr. Stevens participated in approximately 50 jury trials.

Mr. Stevens left the State Attorney’s Office to join a successful criminal defense firm, principally focused on defending those accused of Driving While under the Influence. After approximately five years, Mr. Stevens took a position as an in-house counsel with a large insurance company. It was while Mr. Stevens worked with this company he learned how insurance adjusters evaluated claims, strategize their negotiating and ultimately how they often undervalue claims of those who have suffered life altering injuries.

Mr. Stevens now utilizes his experience ensuring those who have been injured due to the negligence of others are properly compensated.

Mr. Stevens is happily married with two sons. When Mr. Stevens is not in the courtroom fighting for his clients, he spends his time with his family and coaching his sons’ baseball team.