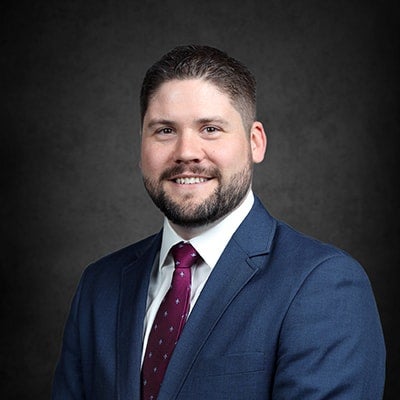 Jesse Rowe was born in Baltimore, Maryland where he fell in love with good seafood, lacrosse, and NFL football. He moved to Orlando, Florida in 1997 and was quick to call it home. After high school, Mr. Rowe attended the University of Central Florida and became a member of the Delta Upsilon Fraternity. In 2007, he graduated with honors and received his Bachelor's Degree in Legal Studies.

Mr. Rowe is a member of the Workers' Compensation Section of the Florida Bar, Florida Workers' Advocates and is a committee chair in the Judge William Wieland Inn of Court.

Mr. Rowe resides in Ormond Beach, Florida with his wife and daughter.