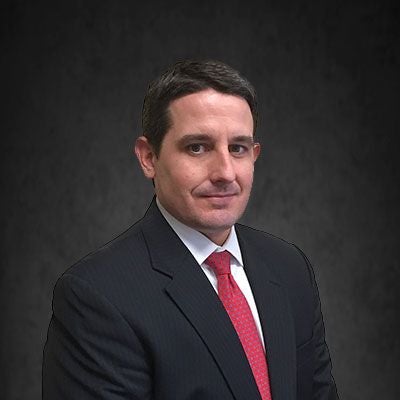 Jason Derry was born in Iowa where he lived briefly before moving to Florida, spending time on both coasts before settling in the Tampa Bay Area. He earned his Bachelor of Science Degree in Finance at the University of Florida after transferring from Wake Forest University where he spent his first two years of college. After deciding that he wanted to be a lawyer, he returned to the Tampa Bay Area, where he earned his Juris Doctor at Stetson University College of Law.

Following law school, Mr. Derry served as a prosecutor for the Thirteenth Judicial Circuit in Tampa for ten years. During his tenure with the State Attorneys Office, Mr. Derry served as a Lead Trial Attorney in the Economic Crimes division, specializing in complex fraud cases. He also served as a Deputy Chief supervising attorneys in the felony division. As a prosecutor, Mr. Derry tried over 100 jury and non-jury trials ranging from misdemeanors and DUIs to trafficking in narcotics and first degree murder. He was also a part of the team of prosecutors who tried the longest jury trial in Hillsborough County history, lasting four months, involving multiple defendants and complex racketeering charges.

Ultimately, Mr. Derry knew that he wanted to continue serving the public and helping people but in a different way, which is what led him to Morgan & Morgan, where he works in the Consumer Protection Department.