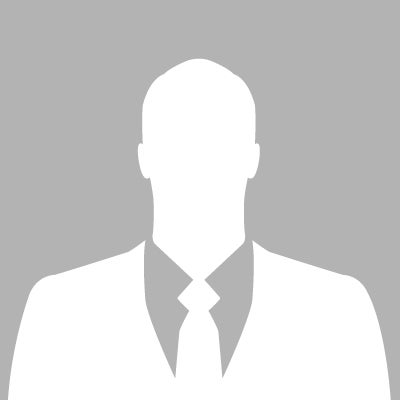 In 2017, Florida Trend named James as one of Florida’s Legal Elite. James graduated from Barry University, Dwayne O. Andreas School of Law with High Honors in Litigation. As a student, James competed on the school’s Trial Team, where he won the Chester Bedell Florida Bar Mock Trial Competition, as well as the Puerto Rico Trial Advocacy Competition. Today, James serves as a coach of Barry University’s Trial Team, and recently coached his students to a State Championship at the 2018 Hon. E. Earle Zehmer Memorial Mock Trial Competition hosted by the FJA Young Lawyers’ Section.

Prior to joining Morgan & Morgan, James dedicated his legal practice to protecting the victims of violent crimes, as a prosecutor for the Orange and Osceola State Attorney's Office, where he gained extensive litigation experience. James now uses those skills honed in the courtroom to fight for the People of Central Florida who have been victimized by the negligence of others.
James can be contacted at anytime, via the information above.