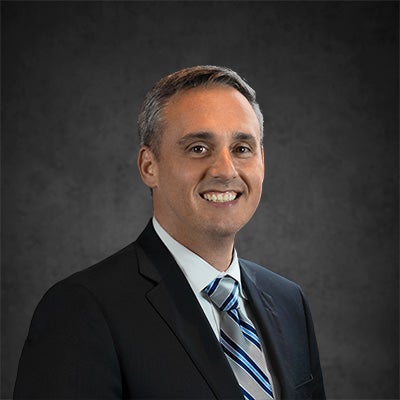 Mr. Young also established and heads up the firm’s Public Client practice, which represents governmental clients in cases involving opioids, tobacco, automobile emissions, price gouging and environmental litigation. Mr. Young played a key role in the nationwide opioid lawsuit in filing one of the very first cases against drug distributors and was appointed to the Plaintiffs Executive Committee of the Opioid MDL. More recently, James and his team expanded the litigation by including claims against national corporate consultant McKinsey and Company. With James’ leadership, Morgan & Morgan has built an army of e-discovery and law & briefing attorneys to support these practice areas.

Mr. Young has broad experience and is nationally known in the areas of consumer protection, health fraud, and pharmaceutical litigation. He has served in other leadership positions in numerous multi-state Attorney General investigations, including starting and co-leading the largest consumer protection drug settlement to date, In Re: Risperdal. He was appointed co-lead of the government plaintiffs group in the Vioxx Multi-District Litigation and has served as lead of several litigation subcommittees.

In addition to his responsibilities as an attorney, Mr. Young is the current chair of Florida Bar Grievance Committee "A", former Chair of the Jacksonville Ethics Commission, a regular contributor to the Morgan & Morgan Complex Litigation Group’s whistleblower blog, and a frequent lecturer.