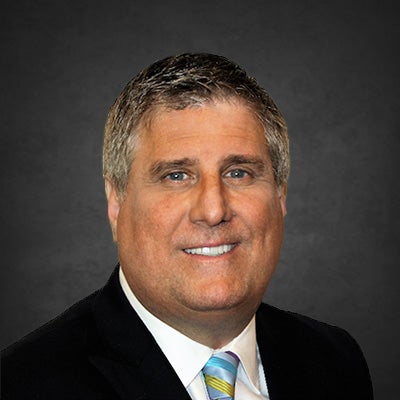 Mr. Gulas founded The Ike Gulas Law Firm, P.C. in 1998. Well known throughout the area as a result of his TV ads, his firm was created to focus on mass torts, product liability and personal injury/wrongful death litigation. He has built an impressive reputation in mass torts and class action suits brought against pharmaceutical manufacturers of Rezulin, Fen-Phen, Serzone, and Baycol. He has established himself in the practice of law both regionally and nationally and has lectured throughout the United States and appeared on television and radio programs regarding various legal topics and cases.

He is known for his civic involvement and activities with the Greek-American community, The American Hellenic Educational Progressive Association (AHEPA), which is the largest Greek-American organization in the United States. He has been a member of AHEPA for more than 30 years and was elected its third youngest National President in its 95-year history. He served as its National President from 2007 to 2009 traveling domestically and abroad to promote the Hellenic values and ideas promulgated by AHEPA. In 2008 he was named NEO Magazine’s Person of the Year for his response to the fires which engulfed the mainland of Greece in 2007, helping to raise in excess of two million dollars in monies and supplies for the affected areas. In addition, Ike is very active in the Greek Orthodox Church in his hometown of Birmingham, AL as well as throughout the North American Archdioceses. In 2009 he was inducted into the Order of Saint Andrew the Apostle Archons of the Ecumenical Patriarchate in America. This is the highest lay rank in the Greek Orthodox church.

The Gulas family has been a part of Birmingham for over 100 years has created quite a legacy in the food and entertainment industry providing a rich tapestry from which modern Birmingham has grown.