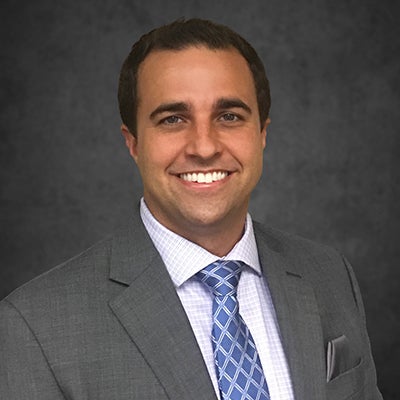 Mr. Schmitz is a specialist in the field of employment law. Mr. Schmitz also has arbitration, bench trial, and jury trial experience. Using his wide range of expertise, he has litigated claims throughout the country, under federal and state law, including sexual harassment, race, age, disability, religion, gender, as well as retaliation and whistleblower claims. Mr. Schmitz has also litigated numerous overtime and wage-related lawsuits, including nationwide collective and class actions. In addition to the practice of law, Mr. Schmitz is involved with a number of organizations. Mr. Schmitz is a member of the Labor and Employment Sections of the Florida Bar, American Bar Association, and the Orange County Bar Association.

Mr. Schmitz received his Bachelors of Arts degree from Florida Atlantic University and his Juris Doctor degree from Emory University, School of Law, graduating from both institutions with honors. Mr. Schmitz is admitted to practice in Florida, the United States Court of Appeals for the Eleventh Circuit, U.S. District Courts for the Northern, Middle, and Southern Districts of Florida.

*Florida * U.S. District Courts for the Northern, Middle and Southern Districts of Florida